New survey: who are the freelancers of Europe? 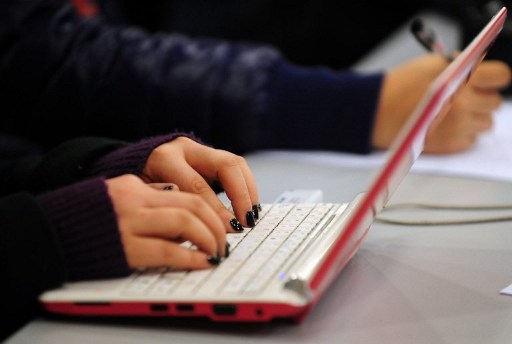 
The number of independent workers is growing rapidly within the European labour market and behind what has become the standard label for self-employed professionals lies a wide range of different work scenarios. Who are the freelancers of Europe, how do they live and work in the different countries of the EU, what are their needs, expectations and how do they deal with the uncertain, precarious nature of freelance work? i-WIRE is the first Europe-wide survey of freelancers that will try to answer some of those questions.

The EFJ encourages its affiliates and freelancers of Europe to fill out the questionnaire. Mainly, it is intended for all the professionals who work on a self-employed, independent basis, those who engage in freelance work but alternate it with salaried employment and those who seek out and chose their clients independently but still work under set-term forms of salaried employment. It takes approximately 15 minutes to do so and the responses are handled in an anonymous manner. The main goal of the survey is to provide an overview of the world of freelancers, then guide and influence the policies of the EU as effectively as possible.

This highly dynamic part of the current labour market is still overlooked by official statistics, poorly understood in all its complexity and generally neglected by national and European policies. Even though there are professionals who work freelance as a conscious choice that allows them to follow their passions, others are forced to embrace this form of employment. Independent workers have various types of contracts, very different incomes, fragmented or inexistent social protection and in a wide array of economic sectors and professions.

The questionnaire is sponsored by the European Commission and done by several universities and foundations. It is being carried out in a number of different European countries under the coordination of Acta, the Italian freelance association.

The survey is available here.