Turkey: Mathias Depardon released and deported after 32 days in captivity 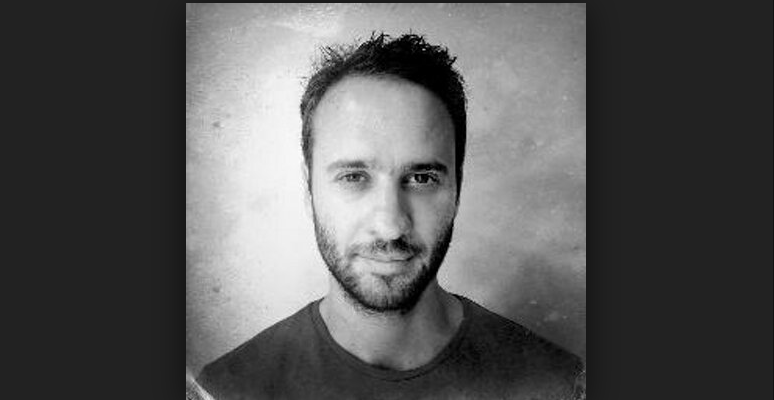 UPDATE : Mathias Depardon has been released and deported from Turkey on 9 June 2017 after 32 days of captivity. The gathering in Brussels on Monday 12 at 5 pm (Place Luxembourg) is maintained for asking the release of all journalists in jail.

A joint call for French freelance photographer Mathias Depardon’s release by the Turkish authorities had been made by the European Federation of Journalists (EFJ), two other press freedom groups and 19 news organizations for which he has worked.

Depardon, 37, has been detained arbitrarily for the past eleven days in Turkey.

Based in Turkey for the past five years, Depardon was arrested in the southeast of the country on 8 May while doing a report for National Geographic magazine. An order for his expulsion was issued on 11 May but he is still being held in Gaziantep, a city near the Syrian border.

Depardon’s arrest is not isolated. Dozens of foreign journalist have been expelled from Turkey since fighting between the Turkish army and the outlawed Kurdistan Workers’ Party (PKK) resumed in southeastern Turkey in July 2015.

Olivier Bertrand, a French journalist with the Les Jours website, was deported in November 2016 after being arrested while reporting in Gaziantep province. Italian journalist Gabriele Del Grande was arrested in April 2017 in Antakya, near the Syrian border, and was deported after being held for three weeks.

The undersigned press freedom and media organisations call on you to secure the immediate and unconditional release of French photojournalist Mathias Depardon, who has been detained for the past 10 days in southeastern Turkey.

Depardon was arrested on 8 May in Hasankeyf, in Batman province, while doing a report on the Tigris and Euphrates rivers for National Geographic magazine. The following day, he was transferred to a detention centre operated by the Directorate for Migration Issues in Gaziantep, where he has remained ever since. On 11 May, ie. one week ago, the Directorate ordered to deport him. But the journalist has remained in detention ever since.

This is a very difficult situation for Depardon and his family to experience. The only communication channel he has with the outside world is his lawyer. The journalist is left without explanation about his continuing detention. This information vacuum makes us increasingly anxious, and we respectfully call on you to authorize French diplomats to visit him.

Aged 37, Depardon has been based in Turkey for the past five years. He is in the process of renewing his press card. The undersigned media organisations have all worked with him over the past few years and they all describe him as a highly professional and law-abiding journalist.

As confirmed by National Geographic, Depardon was in Hasankeyf on a professional assignment. We understand the legitimate security concerns in this area and we fully respect the law enforcement agencies’ duty to protect Turkish citizens. But there is no ground to detain or deport Depardon. He should be allowed to continue his work in Turkey.

We thank you in advance for the attention you give to our request.

The French journalists’ unions, SNJ, SNJ-CGT and CFDT-Journalistes also issued a joint statement on the same issue on 10th May.