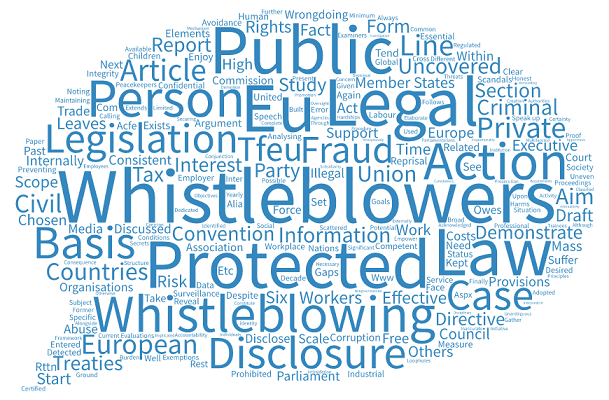 A recent study carried out by Blomeyer & Sanz in early 2017 – assessing the impact of the Panama Papers revelations on the economy and finances of eight European Member States – recommends the European Union to introduce measures to guarantee the protection of whistleblowers. “This will improve the availability of the data and act as a driver against the use of tax haven schemes”, the report says. More transparency is also suggested in order to better monitor and prevent the use of such schemes.

The report, which was requested by the European Parliament’s Committee of Inquiry, estimates the loss in the range of EUR 109 billion – 237 billion for the 28 EU Member States, as a result of the tax haven schemes. It also shows that 1.5 million job could have been supported with the money that was lost to national authorities because of the tax loss associated with the schemes revealed by the Panama Papers.

The European Federation of Journalists (EFJ) joined a coalition of trade unions and NGOs to lobby and pressure the European Union to act. A petition calling on the European Commission to initiate a legislation protecting whistleblowers received over 76.700 signatures. Click here to join the action.