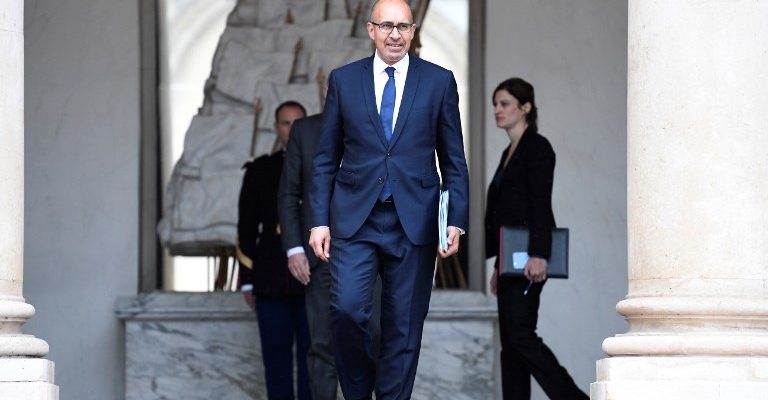 
Update (18/07/2017): The new OSCE Representative on Freedom of the Media Harlem Désir has just been appointed by the OSCE Foreign Ministers. He will start his mandate tomorrow.

The European Federation of Journalists (EFJ) welcomes the deal reached on Tuesday by Austrian Foreign Minister Sebastian Kurz to ensure the appointment of the new Representative for Freedom of the Media in the Organization for Security and Cooperation in Europe (OSCE). The position, vacant since March 10, will be assumed by the former French Secretary of State for European Affairs, Harlem Désir. His appointment should be formalized on 18 July.

The EFJ shares the observation made by Harlem Désir in his letter of application: “Over the last decade, journalists have continued to be victims of verbal and physical threats and attacks, some have been tortured, and many have been harassed or prevented from doing their jobs. Several have died in the course of their work.”

Harlem Désir wrote that his “ambitions for this position are to actively promote the fundamental freedoms enshrined in the OSCE principles and commitments, notably the freedom of expression and its corollary, the freedom of the media.”

Beyond the common standards on media pluralism, media self-regulation, media legislation, the safety of journalists, the fight against censorship and the instrumentalization of journalists’ work, Harlem Désir would like to develop “new lines of action”, particularly in order to face the “challenges and threats specific to online media”.

He also announced strengthening synergies with the United Nations, but also with the Council of Europe, which, in partnership with the EFJ, monitors the main violations of press freedom in Europe, through the Online Platform for the Protection of Journalism and Security of Journalists.

“I encourage Harlem Désir to follow the example of the pugnacious Dunja Mijatović, who brilliantly carried out the function from 2010 to 2017, by launching exemplary initiatives, such as the dialogue between Russian and Ukrainian journalists’ unions, with the support of the IFJ and the EFJ, or the fight against online harassment of women journalists,” insists Ricardo Gutiérrez, General Secretary of the EFJ. “We encourage him to take full advantage of his mandate.”

The EFJ also welcomes Harlem Désir’s commitment to work on the basis of an “independent, objective and impartial analysis of the facts”, “in coordination with civil society and with representatives of the media”. As the main representative organization of journalists in Europe, the EFJ would be pleased to to meet Harlem Désir as soon as possible in order to discuss about the priorities of the profession.