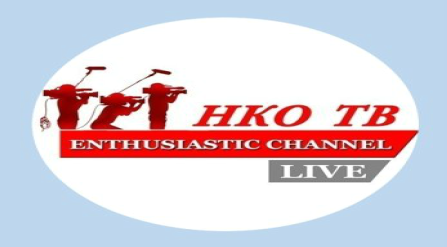 
Alexander Batmanov, presenter for Volgograd based channel NGO TV, was detained by Russian police on the suspicion of theft from a grocery store on Friday July 7.

Mr Batmanov was summoned by the police several weeks ago on suspicion of having stolen food from a grocery store but never responded to the summons. On Friday 7th, he was arrested by the police. Due to the police’s dissatisfaction with their discussions with him, Batmanov remained detained over the weekend in an office on the police station’s third floor without any food or water. In an attempt to escape, Batmanov jumped out of the window and broke both of his legs. NGO TV reports that the police only sought a court order for his arrest after he got injured.

Batmanov is now being held in Volgograd Pre-Trial Detention Facility No. 1 and is suffering from severe injuries. The police have not made any public statement about the case. There is no information about when the court hearing will be held, the charges against him and who is representing Batmanov.

“I consider that our reporter, Aleksandr Batmanov, is being subjected to unlawful intimidation by police, by means of fabricated charges, because of his work as a journalist”. said founder and producer at NGO TV Temur Kobaliya.

Batmanov’s colleagues believe that his detention is linked to his work as a journalist. He was investigating corruption surrounding the construction of the Volgograd-Arena stadium and working on a report on the distribution of government grants to local NGOs prior to his arrest.

The EFJ condemns the arrest of Alexander Batmanov, the conditions of his detention and demands that he be subject to a fair trial.