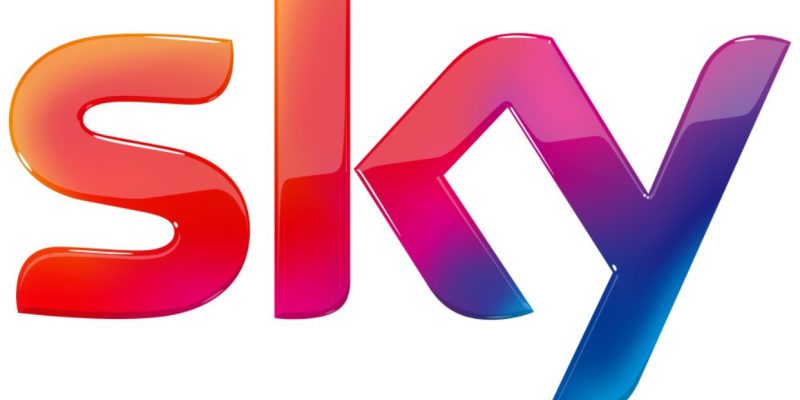 
The UK competition authority (CMA) will investigate the proposed merger of 21st Century Fox with Sky on the grounds of media plurality, announced by the Secretary of State, Karen Bradley.

NUJ acting general secretary, Séamus Dooley, said the inquiry should also deal with the threat posed to broadcasting standards and the union reiterated its call for the government to implement the Leveson Inquiry Part Two.

If the merger goes ahead the Murdoch family will effectively become the largest newspaper provider, the third-largest TV provider, the second-largest provider of radio news content and the fourth-largest online news provider. The merger would make Rupert Murdoch the only person ever to control a substantial share of wholesale news provision on all the main news platforms.

In April 2012 Rupert Murdoch attended the Leveson Inquiry Part One and claimed that the in-house management and standards committee “did not disclose any sources of any journalists at all” but when the data was handed over to the police there was no consideration of the public interest or ethical standards, and there was no thought to the consequences of outing journalistic sources.

“The NUJ has welcomed the decision by the secretary of state to refer the proposed merger of 21st Century Fox with Sky on the grounds of media plurality. We would also urge her to go further and seek referral on broadcasting standards.

“It is a core principle of journalism that sources and whistle-blowers are protected. In 2012 News International decided to make millions of emails available to the police. Murdoch trashed a core principle of journalism without a thought to the consequences. At the time the union received calls from journalists and from whistleblowers who felt betrayed when more than 300 million emails, expense claims, phone records and other documents were handed over to the authorities. This is just one reason why the NUJ has no confidence in Murdoch’s ability to maintain or promote broadcasting standards. The CMA should investigate further. We support the referral of the bid based on both plurality and standards grounds but we also want the deal to be stopped until Part Two of the Leveson Inquiry has taken place.”