Journalist Hamza Yalçin has been released in Spain 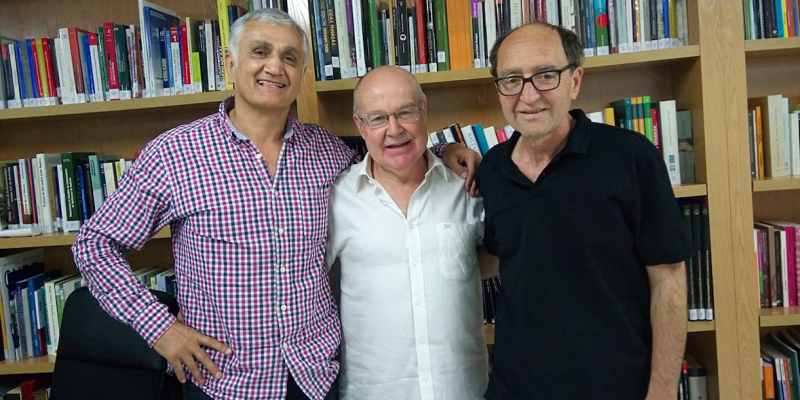 
Update (28.09.2017) – Hamza Yalçin has been released on 28/09/2017 by decision of Spain National High Court. “We are very pleased for our colleague, whose release we have been requesting since August 3rd,” said EFJ GS Ricardo Gutiérrez. “The Spanish Government has now to clarify that there is no basis to extradite Hamza Yalçin. There was simply no reason to arrest him: Interpol did not require his arrest.”

Margot Wallström, Swedish minister for Foreign Affairs, said “I welcome the Spanish decision not to hand out Hamza Yalcin to Turkey. Hamza Yalcin is now free to travel and can return his family.Sweden has been working intensively with the case since the detention process became known and we have been clear that urgent and legal certainty has been necessary. All other questions are referred to the Spanish authorities”. 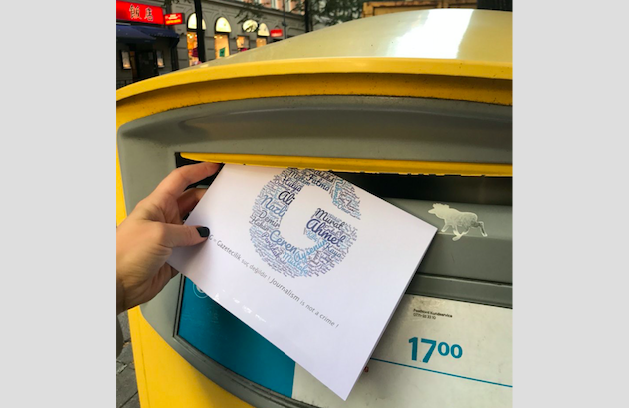 The struggle to get the release of Hamza Yalçin, journalist detained in Spain, is still ongoing with EFJ’s Spanish and Swedish affiliates continuously pressuring the authorities for decision and sending solidarity messages to the jailed journalist.

Journalist Hamza Yalçın, a Swedish-Turkish national, was detained by the police at the El Prat airport in Barcelona on 3 August 2017, where he was vacationing. Police reported to Spanish news agency EFE that he was held by police following Interpol order. The next day he was arrested on charges of “insulting the Turkish president” and “terror propaganda” for an article he wrote for Odak magazine.

Mid-September, Baltasar Garzón, a former member of Spain’s National High Court (Audiencia Nacional) announced his decision to take a pro bono defense of the journalist currently detained in Barcelona and pending extradition by an Interpol order issued by Turkey.

On 26 september 2017, the Spanish representation to the EU tweeted “Just to clarify: There are no journalists in jail in Spain because of their opinions, the Constitution protect them from that situation”, tweeted. “Wrong!”, replied immediately Ricardo Gutiérrez (EFJ General Secretary), “journalist #HamzaYalçin is imprisoned in Centre Penitenciari Brians 1 in #Spain since 3 August 2017”, he added and shared the alert submitted to the Council of Europe’s platform for the safety and protection of journalists.

and also to all jailed journalists in Turkey, read the full database here