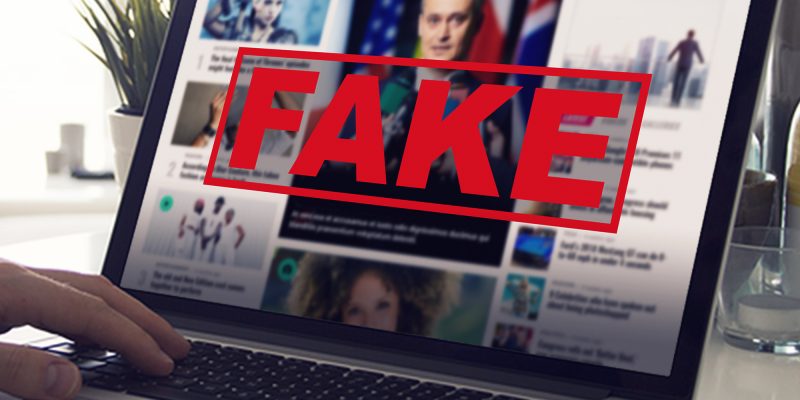 
Brussels, 13-14 November 2017.  Yannis Kotsifos, member of the European Federation of Journalists (EFJ) Steering Committee and Renate Schroeder, EFJ director participated in the European Commission’s Directorate-General for a communications networks, content and technology multi-stakeholder conference on fake news. The European Commission engages on a broad-based consultation about how to deal with disinformation online. The objective is to help the Commission in close cooperation with consultation partners, define the scope of the fake news issue and reach consensus on how to proceed.

There is no common understanding on what fake news is. Guy Berger, director of the Freedom of Expression and Media Development UNESCO, advised the institution to avoid the phrase “fake news”. The risk of using the phrase “fake news” was to undermine all news, said Berger. Some experts proposed to use the term “disinformation”.

“Fake news” cannot be resolved from political institutions, or above, according to some experts. It is not happening in a vacuum: a concerted action by many stakeholders on many levels is paramount. The GAFA (Google, Amazon, Facebook) have a great responsibility here, not only in debunking fake news. For internet giants and social networks, fake news is a profitable business model.  More transparency and accountability by internet companies is requested by many of the experts.

"The elephant is in the room, but they are not willing to take questions on social responsibility", says @aidanpwhite
Webstream: https://t.co/8OAxgJPQEN#tacklefakenews #media pic.twitter.com/tIU6iOpDKr

Fact-checking organisations from the BBC, Full Fact and Le Monde explained how they try to “debunk” fake news with limited means; its importance was recognised, but also its limits.  The importance of media literacy or news literacy was central to the debate, and several speakers addressed this issue including the European Broadcasting Union (EBU).

Fakes are never black or white, but often facts taken out of context, which journalists can provide – @renatemargot #TackleFakeNews

In the last panel on future actions to strengthen quality information and reduce the spread of disinformation online, EFJ director Renate Schroeder urged the meeting to invest in independent journalism, in resources and staff. She pledged the media to not copy social media’s business model based on a so-called “attention economy”, but to do everything to re-establish trust and a better dialogue with the audience. Ethical journalism, self-regulation and the creation of press councils in digital environment, as well regulating the finances of “fake news”, were some of her proposals (see speech below).

Recordings of the multi-stakeholder conference on #fakenews are now available on https://t.co/MzoeUvx2yb #TackleFakeNews

The European Commission is looking forward to further inputs to this process. They invite all interested parties including national affiliates of the EFJ to the public consultation which will remain open until the 23rd of February 2018. The EFJ will also apply to the call for expression of interest to the High Level Group to advise on policy initiatives to counter fake news and the spread of disinformation online. This call will be open until the 11th of December 2017.

Council of Europe report: Information Disorder: Towards an interdisciplinary framework for research and policy making