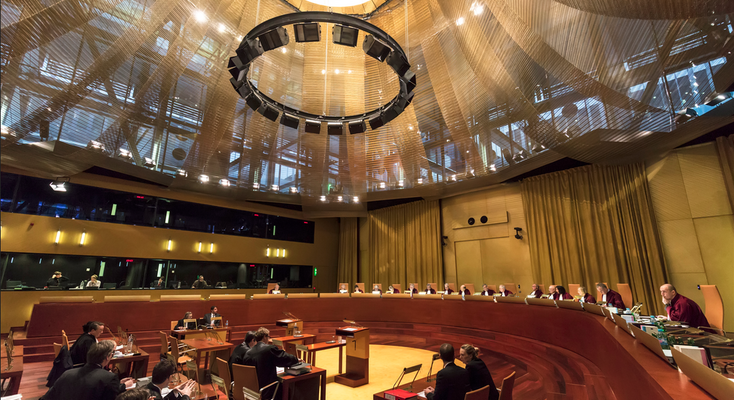 The case came to the European Court after a British case in which Mr King, retiring after 13 years of employment, sought to recover payment for annual leave for the entire period of his employment. Yet his employers, Sash Window Workshop Ltd., rejected his claims on the grounds that he had been employed under a ‘self-employed commission-only contract’, and that he should have claimed his leave during employment.

However, the European Court ruled in favour of Mr King with the statement that all employees, including bogus self-employees, are entitled to 4 weeks of annual paid leave according to EU law. Under this ruling, normal expiration periods for claiming vacation entitlements do not apply, and employers who provide the employee with a false status would undermine European law by invoking expiry dates.

According to the German journalists’ union and EFJ-affiliate, Deutscher Journalisten-Verband, this ruling also applies to journalists and freelancers in Germany who have been bogus self-employed in the past: they can sue their former ‘client’ for additional payment.

Photo credit: Court of Justice of the European Union