BBC and The Guardian taken to court over Paradise Papers 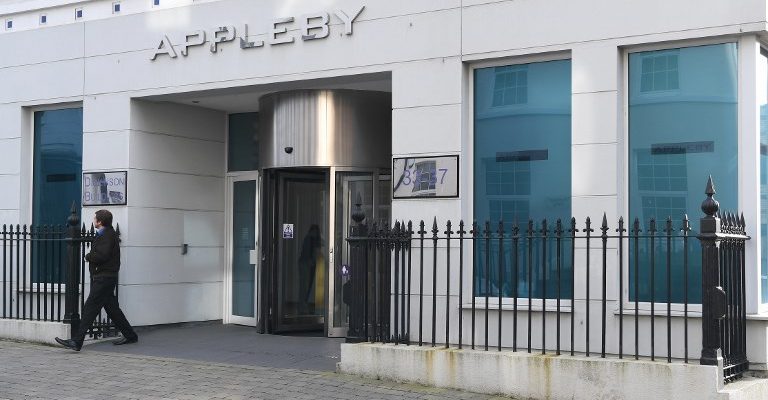 
Following the release of Paradise Papers, offshore company Appleby has taken legal action against two British news organisations, the BBC and The Guardian.

The BBC and The Guardian are two out of 94 news organisations that reported on the controversial Paradise Papers, a leak of financial documents that showed how hundreds of politicians, multinationals, celebrities and individuals with a high net worth use complex structures to avoid paying higher taxes.

Appleby has since initiated breach of confidentiality proceedings against the two British news organisations. The law firm is seeking damages for the disclosure of what it says are confidential legal documents.

A spokesperson for The Guardian said that it will defend itself against the legal action, and that the action “does not challenge the truth of stories we published. Instead, it is an attempt to undermine our responsible public interest journalism and to force us to disclose documents that we regard as journalistic material”.

“This is an outrageous and cynical manoeuvre that should be condemned internationally,” she said in a press release. “Journalists have a duty to represent the powerless when their interests are at odds with the powerful. The international response to the Paradise Papers, not to mention the inquiries launched by the Australian Tax authorities and HMRC in response to these revelations, are evidence enough of their significance.”

This action comes at a time of risk for whistleblowers, as EU member states and working sectors have different, if no legislations. The EFJ has been calling on the European Commission to protect whistleblowers at the European level.