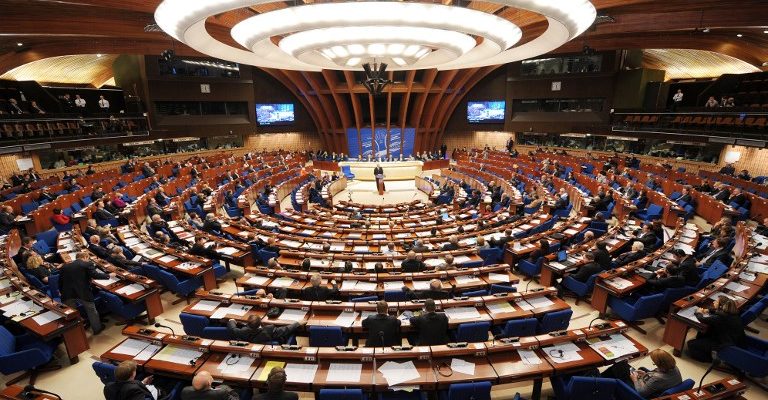 
The Culture Committee of the Parliamentary Assembly of the Council of Europe (PACE) has adopted a draft resolution asking European governments to do more to protect media professionals, revising laws if necessary, as they state that media freedom is a “key prerequisite for the existence and development of a democratic society”.

At a meeting in Bucharest on 4 December 2017, PACE Committee recognised the precarious nature of the current journalism profession, and the threats to journalistic values and freedoms. In response, PACE Committee unanimously adopted the draft resolution, asking governments of member states to assume their obligation to protect media professionals, to ensure freedom of expression, the protection of sources and an end to impunity in cases of attacks on journalists.

If necessary, member states should “review their domestic legislation on the status of journalists with a view to identifying any areas to be updated”, according to the adopted text, for example including freelancers within labour legislation for minimum pay.

PACE Committee also recognised that the status of journalism and journalists today is heavily influenced by the changing digital and economic developments, and therefore the Committee also calls on governments to explore alternative funding for media. As well as this, gender equality in the media is a priority which needs to be actively addressed, according to the adopted text.