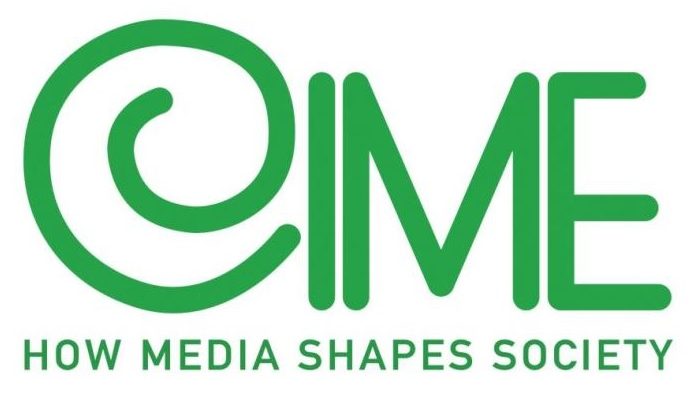 
The Centre for International Media Ethics (CIME) has published the results of its survey on ‘Media Ethics in the Post-Truth Era’. The survey, with responses from Africa, the Americas, Central and South Asia, Europe and Oceania, aimed to learn from media professionals about the state of media ethics in their countries.

According to participants, the top issues faced at work for journalists around the world were fake news, low pay, the pressure to attract the largest audience and political or corporate spin.

Despite these issues, over half of respondents said that their government’s responses to protecting media ethics rate between poor and very poor. In addition, around 83% of participants agreed that there has been an increase in media outlets and journalists following and supporting the agendas of political and corporate elites.

There are some silver linings, however, with almost two-thirds of participants responding that efforts have been made by media outlets to invest in quality journalism and combat hatred, racism and intolerance.

Participants reported that the three principles that require the most work in the media sphere of their countries are: the public’s right to accurate and fair information, the journalist’s professional integrity, and the journalist’s social responsibility with respect to universal values and diversity.

The survey drew particular attention to “fake news”, with 90% of respondents having witnessed an increase in sensationalist and fake news in their national and local media.

Yet, a recent study by political scientists suggests that readers being duped by fake news is not such a worrying issue. Researchers from three US and UK-based universities combined the data of Web traffic during the month before, and week after, the 2016 US election with the responses to a public opinion survey on fake news, completed by over 2500 Americans. The results suggested that, although every American adult had been exposed to at least one “fake news” story in the run up to the election, only 8 percent actually believed the news.

Results of the CIME survey can be read here