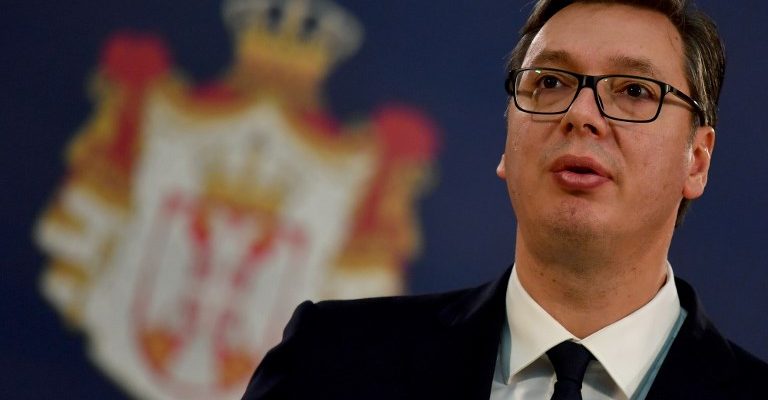 The two-day mission will meet with government representatives including the President of Serbia Aleksandar Vucic, the Ministry of Culture’s State Secretary, the Assistant Minister for Information and Media and the state secretary for the Ministry of Justice. The delegation will also meet with a range of journalists, including victims of intimidation, and representatives from print and online news outlets, agencies, and public service and private broadcasters. In addition, the Serbian Press Council,  the ombudsman  and international stakeholders will also meet the delegation.