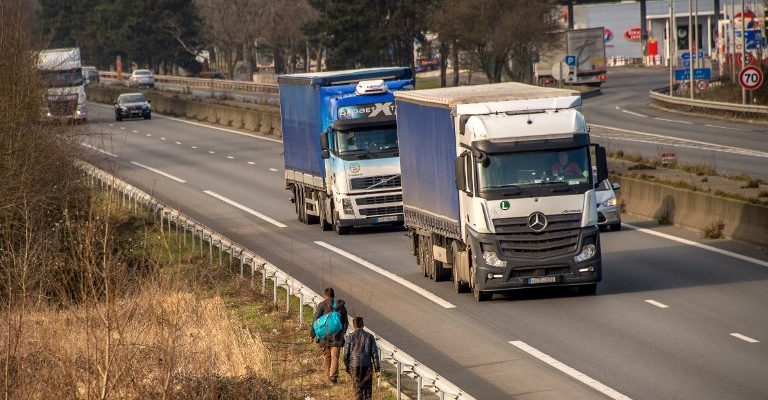 The photojournalist from Danish daily Politiken, Martin Lehmann, was acquitted on the 22 January 2018 in a case concerning the legality of refusing a command by the police to remove himself from a Danish motorway, where a large group of refugees were travelling by foot. The acquittal was viewed as a matter of principle, largely based on a regard to public interest and freedom of the press.

Lehmann was arrested by Danish police on 9 September 2015 for refusing a command by officers to leave the motorway where the group of refugees were walking, and was charged in a Danish district court with demand to pay a fine of 1500 DKK (approximately 200 euros). Lehmann’s legal defense team argued that the event was a matter of public interest, and that the press therefore should have been granted free and unhindered access to the refugees on the motorway.

President of The Danish Union of Journalists, Lars Werge, was immensely pleased with the acquittal.