Report about fact-finding mission to Estonia and Lithuania 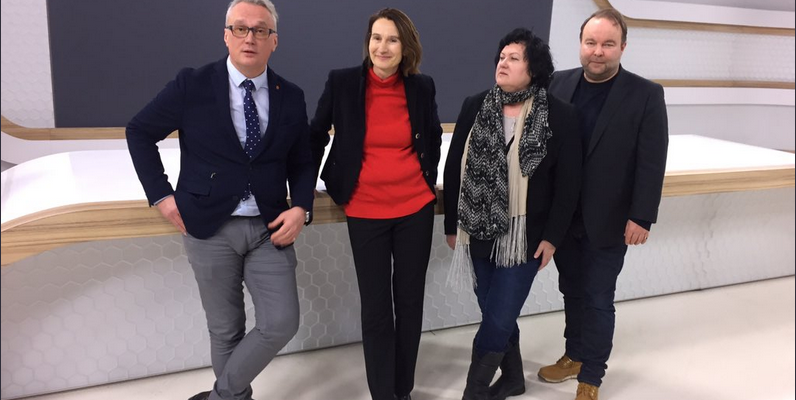 
A new report about the fact-finding mission conducted by the European Federation of Journalists (EFJ) and the European Centre for Press and Media Freedom (ECPMF) which investigated the media situation in Estonia and Lithuania from 22 to 24 January can be found here.

The two Baltic states were chosen in the wake of a wave of disinformation spread by Russian specialists during the US election campaign. The question, whether the comparatively small societies of Estonia and Lithuania could be polarised and destabilised by so-called fake news, was on the table. This seemed to be even more likely as all of them have Russian-speaking minorities in their countries, the largest in Estonia with about 30 per cent of the population.

Findings of the report show that on media freedom and pluralism, Estonia and Lithuania are doing comparatively well. But media concentration is high. In Lithuania, public service media is under great political pressure.

According to the mission’s findings, the biggest problem is neither fake news nor Russian propaganda, but the economic pressure on media that opens the door to “paid articles”.