Deniz Yücel released after one year of detention in Turkish prison 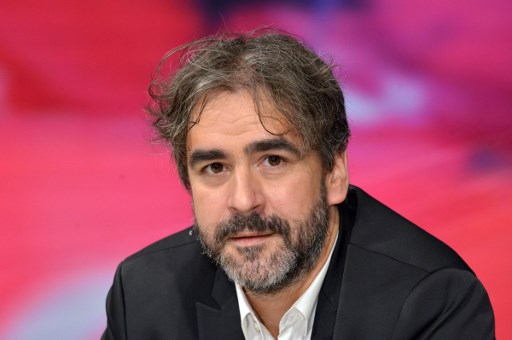 
The European Federation of Journalists (EFJ) welcomed the release of Turkish-German journalist Deniz Yücel, correspondent for the German daily newspaper Die Welt, who spent 366 days in pre-trial detention without indictment.

His lawyer, Veysel Ok, confirmed on 16 February that the court in Istanbul ordered Yücel’s release, pending trial. He does not face any ban from leaving the country.

On 14 February 2017, Yücel was first taken into custody upon accusations of being a member of a terrorist organisation, spreading propaganda and misusing information and subsequently jailed. His conditions of detention had deteriorated in March 2017, when he was put in solitary confinement with merely one-hour weekly visits by closest relatives allowed. In December 2017, he was transferred to a cell with another journalist and access to the prison yard.

At the beginning of February, the German government submitted Yücel’s case to the European Court of Human Rights, stating that he was arrested based on his news coverage. After talks with Turkish Prime Minister Binali Yildirim on Thursday 15 February, German chancellor Angela Merkel pressed for his release.

Both EFJ’s German affiliates, the Deutscher Journalisten Verband (DJV) and the Deutsche Journalisten Union (dju in.verdi) expressed relief about Yücel’s release. Frank Überall, chairman of the DJV, stated: ” I congratulate our colleague Deniz Yücel dearly and I am happy the awful year in custody has come to an end.” Deputy chairman of the German Journalist Union in ver.di (dju), Frank Werneke, considers the indictment of 18 years by the Turkish court an evidence for the deteriorating democratic fundamental rights in Turkey.

Currently, 148 Turkish journalists are still imprisoned for doing their job. The EFJ will continue to follow the court cases, until each of the journalists is set free.