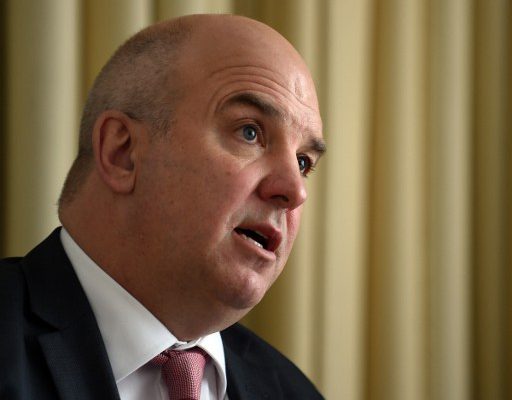 
“Serbia has to establish an adequate environment for media work” said today Nils Muižnieks, Council of Europe (CoE) Commissioner for Human Rights, following a four-day follow-up visit to the country carried out from 19 to 22 February 2018.

As concerns freedom of the media, the Commissioner noted the agreement of all media actors that he met that Serbia has a solid legislative framework governing this field. ”Serbia also has great investigative journalists, some of whom have been presented with prestigious international awards. The Commissioner for Information of Public Importance, whose importance for investigative journalists’ work cannot be overstated, is a model institution that should be fully supported by the authorities and whose decisions need to be fully complied with.”

However, the Commissioner noted many concerns about a deteriorating situation for the work of journalists and media since his previous visit. The safety of journalists remains an issue of concern, and despite some efforts by the authorities to ensure a better institutional response to crimes against journalists, few such cases have been effectively prosecuted.  Smear campaigns, inflammatory remarks and other forms of pressure against journalists have increased and have led to self-censorship and discouraged journalists from performing their important work. The Commissioner called on the authorities to investigate and prosecute all crimes against journalists. “Politicians are urged to unequivocally condemn all cases of violence targeting journalists who play such a crucial watchdog role in the society.” The Commissioner noted some serious challenges in the implementation of the project-based funding of media, introduced in 2014, which entails state financial support at national and local level for media projects of public interest. “Lack of transparency, politically motivated decisions and funding awarded to tabloids and media known to be violating media ethics are among the serious challenges that need to be addressed by the authorities in this context.”