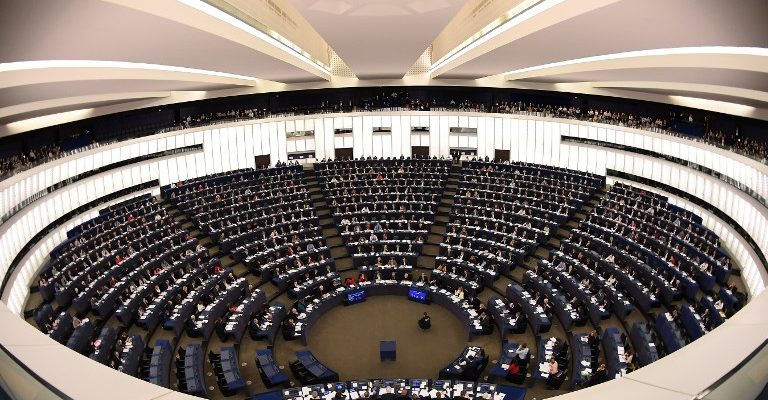 
The European Federation of Journalists (EFJ) welcomed the letter sent to Frans Timmerman, the vice-president of the European commission, initiated by six Members of the European Parliament (MEPs)  on 19 February 2018 who called for the introduction of a new EU directive that addresses Strategic Lawsuits Against Public Participation (SLAPP) towards journalists.

The proposed EU Anti-SLAPP directive would aim to protect journalists from vexatious, abusive lawsuits and other forms of legal threats by companies and governments. It would include:

“This practice is abusive, poses a threat to media freedom and has no place in the European Union”, the MEPs stated in their letter. They expressed high concern about the impact of SLAPPs in Malta, where investigative journalist Daphne Caruana Galizia was murdered in a car bomb last October. Around the time of her murder she was being sued by Pilatus Bank, a Maltese financial institution she had criticised frequently in her reports.

The MEPs are currently waiting for the European Commission to respond. David Casa stated to Maltese daily Times of Malta that they might renew the call during the European Parliament’s plenary session. “But more concretely we could also use a particular mechanism to draft the directive ourselves and send it to the Commission to propose, under a provision of the Treaty on the Functioning of the European Union,” he explained. “What is certain is that we are determined and committed to push for this legislation for as long as necessary.” The European Federation of Journalists strongly supports this initiative.