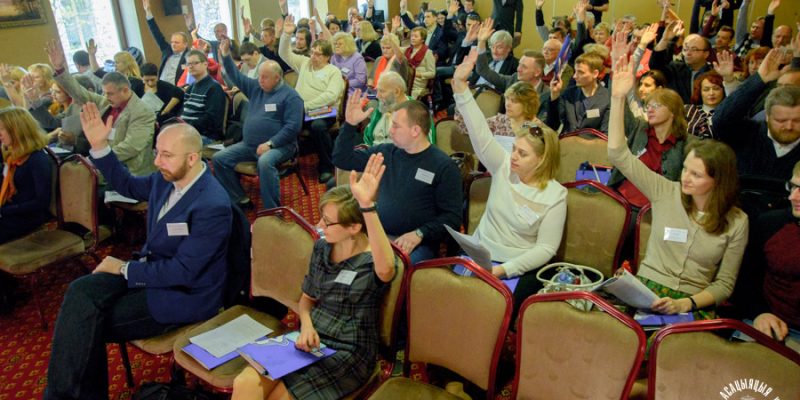 
On the eve of the World Press Freedom Day 2018 (WPFD), the European Federation of Journalists expresses its solidarity with prosecuted journalists in Belarus.

Unfortunately, the working conditions for journalists in Belarus cannot be regarded as free at all nowadays. Since 2015, the Belarusian official authorities have started a repression campaign against freelance journalists, who cooperate with foreign media.

As a result of this campaign, the Belarusian journalists were fined 69 times for the alleged illegal production of mass media products in 2017. The Belarusian Association of Journalists (BAJ), which is a local member of EFJ, has always considered the prosecution to be unlawful.

The wave of government-led oppression in relation to freelance reporters in Belarus continued in 2018. In particular, huge fines were imposed on our colleagues 32 times since the year start. It was not a rare case that the sums of penalties exceeded the average salary rate in the country.

We urge the Belarusian governmental authorities to stop immediately the unprecedented wave of persecution against freelance journalists and provide our colleagues with legal guarantees for their professional work.

Moreover, we address to journalist unions and organizations across Europe with a request to support our appeal in support of colleagues in Belarus and request the governments of corresponding countries to raise the issue of persecution of journalists in Belarus during international meetings and bilateral talks.