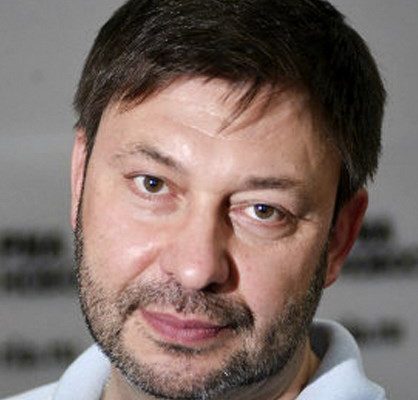 
The EFJ-IFJ has submitted the following alert to the Council of Europe’s platform to promote the protection of journalism and safety of journalists :

Kyrylo Vyshynsky, a Ukrainian journalist working for Russia’s state-run news agency RIA Novotsi in the Ukrainian capital Kyiv, was detained on 15 May 2018 on allegations of treason. His arrest came hours before raids by Ukrainian security service (SBU) at the news agency’s offices. According to media reports, the authorities suspected Vyshynsky, who was granted Russian citizenship in 2015 by Presidential decree, of allegedly collaborating with Ukrainian armed separatists in Eastern Ukraine. The prosecuting officials in Kyiv also accused him of allegedly subversive reporting to justify Moscow’s annexation of Crimea in 2014, media reports added. 51-year-old Vyshynsky joined RIA Novosti in 2015 after having worked for several Ukrainian media outlets and Russia’s state television channel Rossiya as its correspondent in Kyiv.

OSCE Representative on Freedom of the Media Harlem Désir raised concern over a raid by security services of Ukraine against Russian state news agency RIA Novosti and TV channel RT offices in Kyiv as well as the searches of homes of journalists and their arrests.

“The fight against propaganda must not fall short of international standards and should not represent disproportionate interference in media activities,” the Representative said.