EFJ and IFJ condemn ban on Russian media in Ukraine 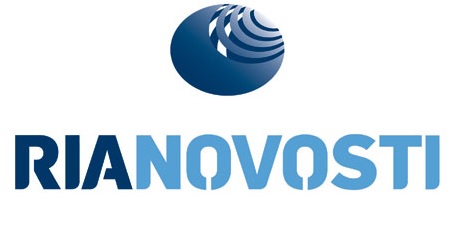 The move comes a week after a RIA Novosti journalist was detained in Kiev and accused of treason.

The IFJ and EFJ affiliate in Russia, RUJ, has also condemned such actions, which they consider an unprecedented act of political censorship.

Both Federations have submitted an alert of the case to the Council of Europe’s platform for the protection of journalism and safety of journalists.