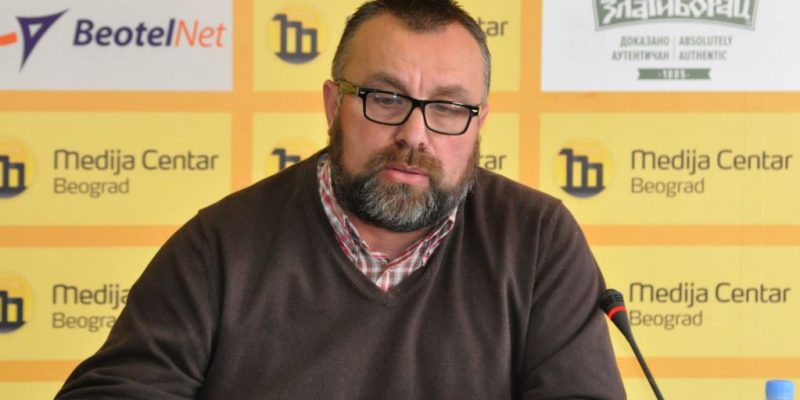 Stefan Cvetković, the Serbian journalists reported missing on the night between 13-14 of June, has been found unhurt by the local authorities in the northern town of Bela Crkva and has been taken to the local police station, the President of Serbia Aleksandar Vucic told in a news conference. The further information on the situation is yet to be released.

European and International Federations of Journalists (EFJ and IFJ) expressed a deep concern regarding the disappearance of a Serbian journalist Stefan Cvetković on the night between 13th and 14th of June 2018, as reported by the local authorities.

Stefan Cvetković has been reported missing on the night between 13th and 14th of June 2018 in the Vojvodina town of Bela Crkva. Local police confirmed that journalist’s car was found parked with doors open and light on. Witnesses confirmed that his wristwatch was found with the bracelet broken next to it, and mobile phones switched off. Serbian authorities are sweeping the territory surrounding the place where the car was found, engaging divers, police dogs and special forces.

In the recent years, Stefan Cvetković has publicly complained regarding the received threats from criminal and political circles in Serbia. On 19th of May 2018 Stefan Cvetković publicly stated that he had been detained for six hours the Kosovo authorities on the administrative border crossing for questioning regarding his connections related to investigation on the murder of the politician Oliver Ivanović.