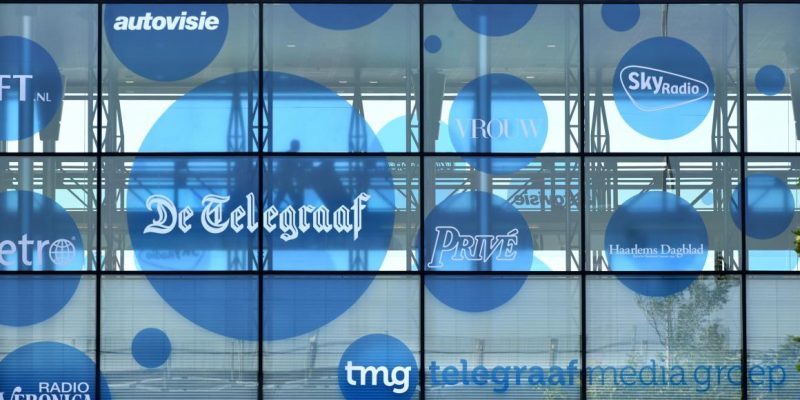 
A van was intentionally crashed into the office building of one of the largest Dutch daily newspapers De Telegraaf located in Amsterdam, at early hours of Tuesday morning, 26 June. Nobody was hurt during the crash, Dutch police stated in a tweet.

It is not the first incident of this nature, as last Thursday, 21 of June, a man was arrested after an incident in the Sloterdijk area of Amsterdam, where a man fired an anti-tank weapon into a building of media organisations. The Dutch media organisations has been under threat from organised crime for some time now, with two leading journalists having to rely on round-the-clock protection because of their publications on the criminal cases in the Netherlands.

Yesterday, the newspaper has released images from the security camera showing the details of the incident. The police investigation has been launched and details regarding the incident are yet to be released. General Secretary of the Dutch journalists’ union, the Nederlandse Vereniging van Journalisten (NVJ), Thomas Bruning expressed the necessity to bring back the attention on safety of journalists, as being a profession of great vulnerability, which has to be protected. NVJ has planned a meeting with the Minister of Justice in Holland on Wednesday, 4th of July, to talk about the incidents and discuss the appropriate measures which can be taken to make sure that journalists can continue to do their work under safe working conditions.

The European and International Federations of Journalists voice their support for NVJ in they call for the attention of the government of the Netherlands to the safety and security of journalists and media.

European Commission has voiced the high concern regarding the attack and expressed its full support to the Dutch media and journalists experiencing intimidation of this sort.

We condemn the attacks earlier this morning in the Dutch newspaper @telegraaf.
On behalf of the Commission, we would like to express our full support and sympathy with the Dutch media and journalists and defend the right to report freely. pic.twitter.com/vpFhZf2TQz

The European attention to the attack against one of the largest newspapers in the Netherlands has been drawn by releasing an alert to the Commission of Europe on the platform for protection and safety of journalists.