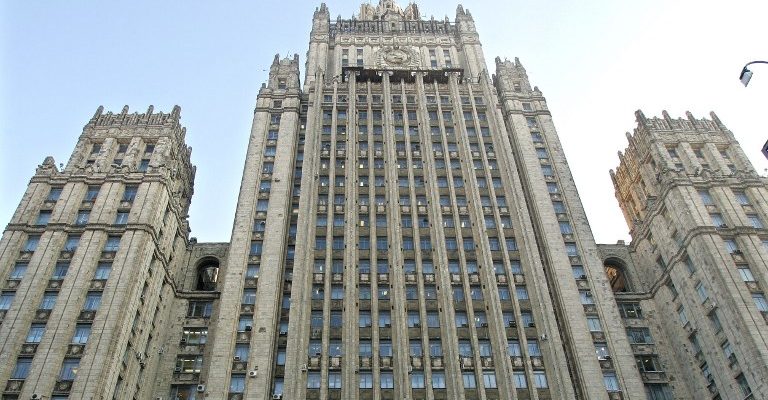 
Journalists Ainar Ruussaar, Eerki Bahovski and Toomas Alatalu have publicly announced that they have been notified for being banned from entering the territory of Russian Federation on 6th of June, reported Estonian Association of Journalists and news media.

20 Estonian nationals were blacklisted by the Russian Ministry of Foreign Affairs, informing the Ambassador of Estonia to Russian Federation and the Estonian Ministry of Foreign Affairs. Persons were listed on the basis of having exhibited “Russophobia”, announced Artyom Kozhin, the Deputy Director of the Information and Press Department of the Russian MFA at a press conference.

While answering to media’s question, Kozhin also said that the list was issued in response to Magnitsky law, adopted by Estonian government in March 2018. The adoption resulted in restricting entry for 48 Russian nationals to the country. Estonia became 5th country in the world implementing the Magnitsky act, and the last of the three Baltic countries. Russian MFA reacted in the same manner earlier, banning Latvian and Lithuanian public figures, including a number of journalists.

In response to the ban on journalists, the chairperson of Estonian Association of Journalists Helle Tiikmaa said:

“The list, which is a retiliation for Estonian Magnitsky list and has little to do with what people included in it have done or said, should most definitely not have journalists in it. Journalists working for free media have different status than politicians and, hence, should not be denied access. Even though all named journalists have said, that it does not hinder their work much, using journalists in political power struggle game is maleficent”

Ainar Ruussaar, one of the Estonian journalists blacklisted by Russia, works as a special reporter for media house Eesti Media and daily newspaper Postimees.

Eerki Bahovski works as an editor of a monthly foreign politics publication as well as at the International Center for Defence and Security (ICDS).

Toomas Alatalu is a freelance foreign politics analyst and journalist, member of Estonian Association of Journalists.