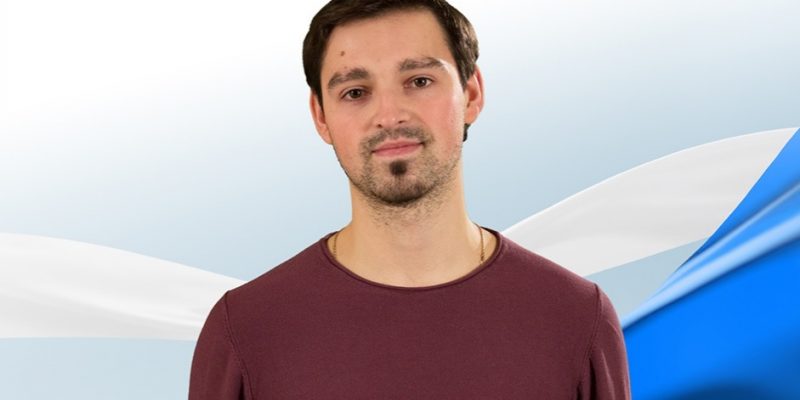 The murder suspect accused of journalist Denis Suvorov’s murder has been arrested, reported sources from the law enforcement agency. The suspect is being questioned by the investigators.

Russian journalist Denis Suvorov was found dead by witnesses near a construction site in Nizhny Novgorod (east of Moscow), with a heavy wound in his skull, news media reported on 23rd of July. International and European Federations of Journalists (IFJ-EFJ) asked Russian authorities to swiftly investigate the case in order to identify the possible links to Denis Suvorov’s journalistic activities.

Journalist was found by eyewitnesses, who reported hearing screams in a construction site nearby. There are reports of wounds caused by a large stone and stabbing. The case is being regarded as a criminal case by the local authorities. The police launched an investigation for murder.

Denis Suvorov, 27 year old, worked as a host and online editor at Rossia Nizhny Novgorod, which is broadcast by the state-run VGTRK media holding. The company released a statement Monday expressing its condolences to the deceased journalist’s family members and friends.

The IFJ and the EFJ joined their Russian affiliate, the Russian Union of Journalists (RUJ), to express their deepest condolences to family, friends and colleagues of Denis.