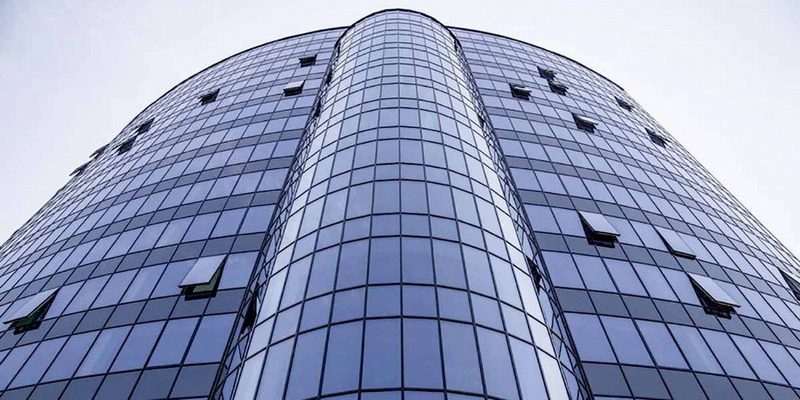 The Investigative Committee announced releasing all journalists related to the so called “BelTA” case from detention or questioning on August 10th, EFJ’s affiliate the Belarusian Union of Journalists (BAJ) reported. Investigative Committee announced that Maryna Zolatava, chief editor of news portal TUT.by, allegedly admitted that her staff was using single subscription to BelTA announcements. Zolatava has been charged with official negligence under Article 425 Part 2 of the Criminal Code. The maximum punishment under this charge is imprisonment for a term of five years with or without confiscation of property and deprivation of the right to occupy certain posts or engage in certain activities, explains BAJ.

18 journalists have been detained between 7th of August and 10th of August in Minsk, under allegations of illegally using paid subscription services of Belarusian government’s news agency BelTA. 8 journalists were detained for 72 hours for interrogation, their work spaces and home were researched, laptops and mobile phones were seized. Newsrooms of Kultura i mastatsva, RealtBy, ITV, publishing house Belaruskaya navuka, BelaPAN, and TUT.by Media were searched by police.

The International and European Federations of Journalists (IFJ/EFJ) backed calls by their affiliate the Belarusian Union of Journalists (BAJ), to immediately release a group of journalists detained following police raids.

On 7 August 2018 in Minsk, the newsrooms of Tut.By, Belarus largest web portal, and BelaPAN, private news agency, were searched by the police looking for information about the alleged unlawful accessing of information from the state news agency’s website BelTA.

During the raid, journalists were banned from accessing their working places, laptops were seized and several employees were summoned for interrogation. According to media reports, the police also searched Navuka (Science) newspaper, Agriculture magazine and an economic weekly on Wednesday 8 August.

Tut.by and BelaPan journalists are accused of accessing BelTA’s content restricted to suscribers (state news agency) with logins and passwords other than their own. The Investigative committee claimed to have uncovered 15,000 instances of unauthorised access: “The crime inflicted considerable damage on BelTA, leading to the illegal procurement and use of information protected from unauthorised access, as well as to the erosion of the enterprise’s business reputation,” the Investigative Committee said. Journalists claim they only used information open to the public.

Access to BelTA’s dispatches are freely accessible 15 minutes after subscribers see them. If found guilty, the journalists face up to two years in prison.

The Belarusian Union of Journalists reported that 9 journalists were detained on 7 August following the raid. Some were released in the evening. By the morning of 8 August, five journalists are still being detained: Marina Zolotov (Tut.by editor in chief); Anna Koltygin (Tut.by managing editor); Galina Vlasic (Tut.by editor); Anna Ermachenok (Tut.by editor). Tatiana Karavenkova, BelaPAN correspondent on international issues is also being detained for three days. In addition, the police searched the home of several journalists. A number of journalists and their family members were taken for questioning.

“We consider that a flagrant violation of freedom of expression and media freedom. In any case, the actions of law enforcement agencies seem excessive. Investigation of criminal cases should not affect the freedom and professional activities of the media. We are especially concerned by persecution of the media against the background of systematic violations of the right to disseminate information and intimidation of journalists through prosecution of BelaPAN founder Alexander Lipai and Belsat TV journalists,” BAJ commented in a statement.

BAJ, along with the IFJ and the EFJ, called on the authorities to immediately release the detainees, ensure access of the journalists to their working places and give back the equipment seized. Both federations denounced disproportionate and exaggerated measures, which might compromise the journalists’ sources.

The Council of Europe has called on the Belarusian investigative authorities to “ensure rapid and transparent investigation”, and to “liberate all the arrested journalists”.