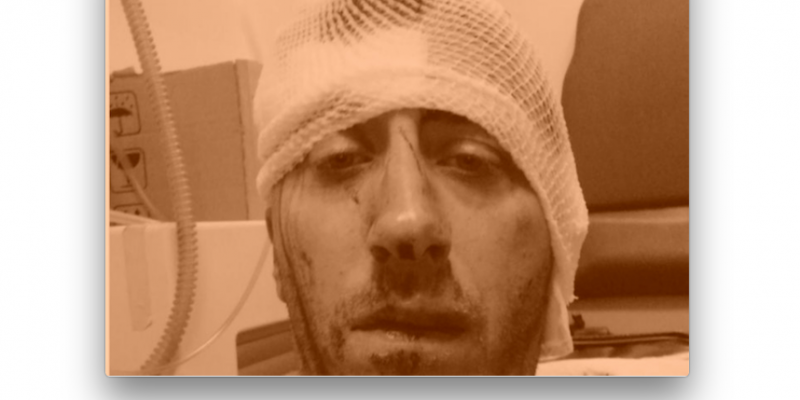 
The European Federation of Journalists (EFJ) joined its affiliate in Bosnia and Herzegovina, the BH Journalists Association, in condemning the brutal attack on BN TV correspondent Vladimir Kovačević.

On 26 August 2018, two masked persons physically attacked commercial channel BN TV correspondent, Vladimir Kovačević, in front of the building he lives in, in Banja Luka. Kovačević was going home after reporting about the latest protest organised in the city by the group “Justice for David”, calling on the authorities to uncover the truth about the murder of a young student from Baanja Lulla. According to the journalist, the two unknown perpetrators were waiting for him to beat him up with telecasting metal rods. He was seriously injured and was taken to the hospital in the evening. The police launched an investigation.

The BH Journalists Association recorded 40 attacks on journalists this year, including five death threats and 14 assaults and other forms of pressures. No later than last week, on 20 August, a van composed of four journalists and media workers working for the Radio and Television of Bosnia and Herzegovina (BHRT) was attacked in the town of Konjic by a group of fifteen masked persons. Both cases have been reported to the Council of Europe platform for the safety of journalists.

In order to show support for Kovačević, some hundred journalists gathered in Banja Luka in Bosnia’s Republika Srpska entity today.

Both the OSCE Representative on freedom of the media Harlem Désir and CoE Commissioner for Human Rights Dunja Mijatovic called on the Bosnian authorities to step up efforts to create a climate in which journalists can work safely.