Albania: gunfire at the house of crime reporter’s parents 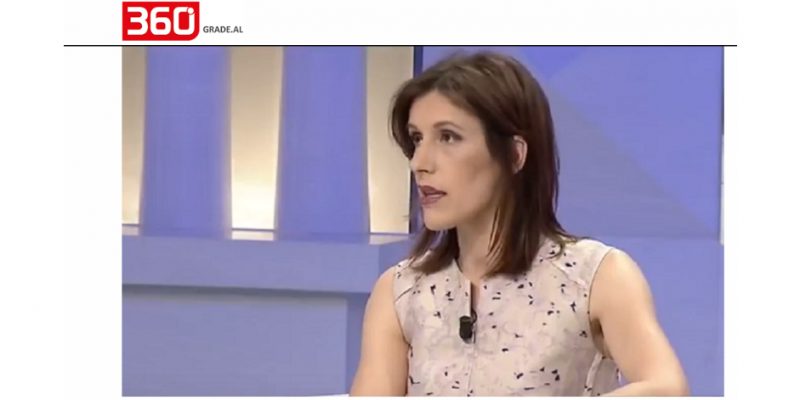 During early hours of August 30, gunshots were fired at the house of Albanian crime reporter Klodiana Lala‘s parents. The investigative journalist believes that the attack is related to her journalistic activities. The investigation was launched by local police authorities to identify the perpetrator(s).

In a joint public statement, the APJA denounced the attack as an example of danger and threats faced by journalists because of their work in the region:

This is an unprecedented attack against a journalist who has dared to investigate corruptive and criminal cases, as well as against all media and free speech. The bullets that hit the journalist’s home are an attempt to frighten into keeping quiet Klodiana Lala and every other journalist in the country who dares to shed light on criminal events and suspicious affairs.

The European Federation of Journalists (EFJ) supported its affiliate, the Albanian Association of Professional Journalists (APJA), and joined their call for a swift investigation by the responsible authorities to establish the connections with the journalists’ work and the intentions behind the attack. The case was submitted to the Council of Europe platform for the safety of journalists.