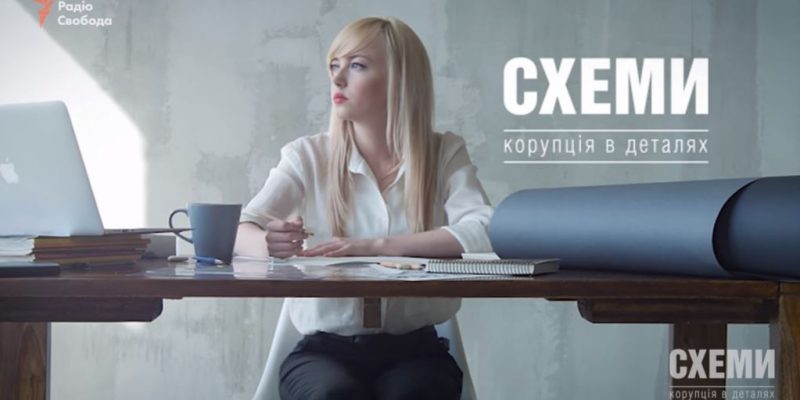 
Courts in Kyiv, Ukraine, have granted the Prosecutor General’s Office access to information of mobile data provider of two investigative journalists. This decision is linked to an ongoing investigation against Artme Sytnyk, head of the National Anti-Corruption Bureau of Ukraine (NABU), in which a group of journalists are involved as witnesses.

On 27 August, the Pechersk District Court of Kyiv granted access to text messages, calls and location logs from the phone of journalist and editor-in-chief of an investigative TV show  “Schemes. Corruption in detail”, Natalie Sedletska. On 5 September, a court in Kyiv has ruled an analogous decision concerning information from the phone records of Novoye Vremya magazine journalist Kristina Berdynskykh, reported Kiyv Post.

The requests from Prosecutor General’s Office were ruled under the case of Artem Sytnyk, who has been accused of leaking restricted information to journalists. Under the ruling, the prosecutor will forward data covering 17-month period between July 2016 and November 2017 from mobile data providers of Sedletska and Berdynskykh, although the case investigates events that took place in May 2017.

Natalie Sedletska is an award-winning journalist, editor and TV presenter of the U.S.-funded Radio Free Europe/Radio Liberty’s Ukrainian Service. Her video investigations of corruption ties have included activities of senior members of the government and the prosecutor general’s office.

The Radio Freedom Europe – Radio Liberty (RFE/RL) condemned the court’s decision, emphasizing, that during the aforementioned time period, Natalie Sedletska was carrying out a number of sensitive investigations, including one related to the Attorney General of Ukraine.

The European Federation of Journalists (EFJ) supported its affiliate the National Union of Journalists of Ukraine (NUJU) in condemning the court’s decisions and demanding to cease the excessive measures taken against the investigative journalists. It alerted the Council of Europe platform for the protection of journalism.

Hromadske Television, the Kyiv Post, the Anti-Corruption Action Center, the Slidstvo.info investigative show, Sevgil Musayeva-Borovik, chief editor of the Ukrainska Pravda online newspaper, and other media and journalists released a joint statement, demanding the “law enforcement agencies carry out their direct functions – for example, investigate the murder of our colleague Pavel Sheremet and corruption covered by journalists, including Sedletska, all the time – instead of pressure on and trials against journalists.”