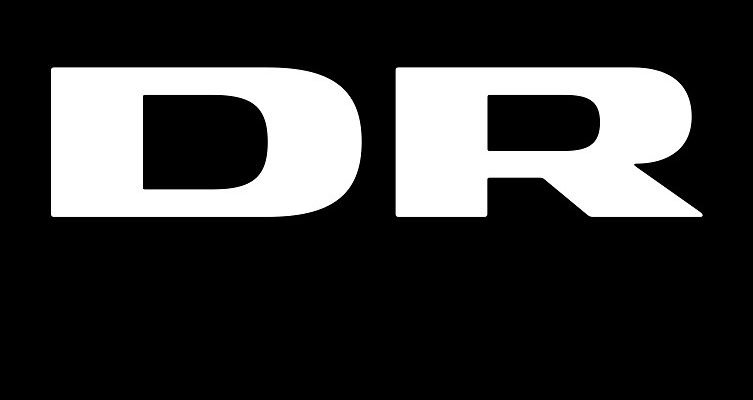 
Danish public broadcaster DR will cut between 375 and 400 jobs and close down three TV channels and three radio channels, as a consequence of the package of media reforms agreed by Denmark’s governing right-wing coalition. DR will lose 20% of its funding over the next five years.

The European Federation of Journalists (EFJ) joins its affiliate, the Danish Union of Journalists (DJ), in strongly condemning these unprecedented layoffs in what some are calling an act of “revenge” by the Danish government. A significant driver of the cuts is the right-wing populist Danish People’s Party (DF), which is a supporting partner of the conservative coalition government. DF politicians have been known to constantly discredit public media.

Lars Werge, DJ President, added: “First of all, I am very concerned on behalf of our colleagues at DR, and I am also extremely concerned that the politicians to an extend we have never seen before are challenging the principle of arms’ length as they are now defining what kind of journalism DR should deliver. It happens because they expect that a weaker DR will strengthen private media, but there is no guarantee for that”.

Another reason of concern for the EFJ and DJ is the elimination of the TV and radio licence fee, which was the main source of funding for Danish public media. This move would make public service media heavily dependent on the state budget, while the licence fee system is the best way to guarantee the editorial independence of public service media.

On 19 March, the EFJ-IFJ and the European Broadcasting Union (EBU) submitted an alert to the Council of Europe Platform for the Protection of Journalism on the plan to strongly reduce funding for public service media. The Danish government didn’t reply yet to our alert.