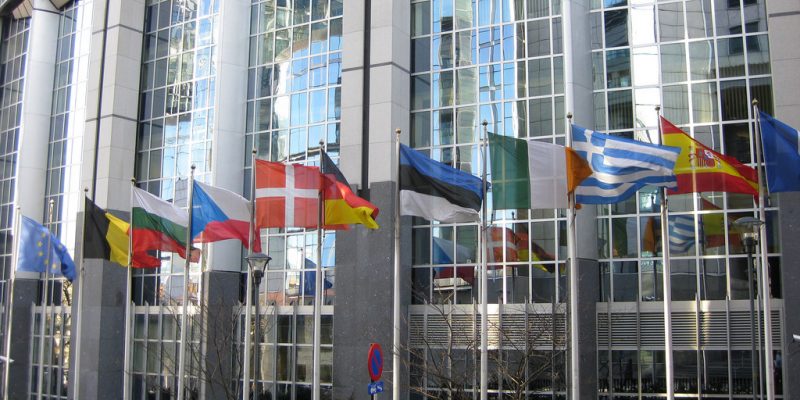 
The General Court of the European Union ruled on 25 September 2018 that MEPs expenses can remain secret. The highest court confirmed the European Parliament’s refusal to give access to documents related to MEPs’ expenses to a group of journalists, claiming that this would undermine MEPs’ personal privacy. The European Federation of Journalists (EFJ) condemns this decision and renews its call to improve transparency and access to information in the European Union.

The request was forwarded to the European Parliament (EP) in 2015 by a group of 29 journalists, who wanted to access information on the MEPs’ spending records. According to Euractiv, of the 2014 Parliament annual budget amounting to €1.75 billion, roughly 27% (474€ million) was spent to cover MEPs’ general expenditure allowance. This includes salaries, costs for travel, offices and personal assistants.

The Court based its argumentation on the EP refusal in accordance to the EU law on the protection of personal data. However, according to the journalists’ lawyer, Nataša Pirc Musar, the denial was unjustified and the EU rules were misinterpreted. Nevertheless, the General Court decided that the request of documents containing information of identified natural persons is enough to undermine MEPs’ privacy, and thus forbid access to those documents.

“This judgment is basically saying that the MEPs can claim, whenever politically needed, that personal data protection wins over transparency. It has to be stressed that we are discussing in this case a huge amount of public funds, which are now, upon this judgment, totally secret for the public,” Nataša Pirc Musar commented.

Anuška Delić is a Slovenian investigative journalist. She is one of the 29 journalists who asked the Parliament to disclose the information. She denounced a “wrong” verdict:

“The EU Court of Justice’s decision is embarrassing and – combined with the clearly demonstrated unwillingness of MEPs to have their expenses audited – plays directly into the hands of EU skeptics. It shows that the only elected representatives of EU citizens, the MEPs, are a class of their own and do not answer to anyone, least of all the public,” she stated to EFJ. One of our main arguments – that the documents we are requesting are not personal data of the MEPs – was completely overlooked by the Court. We will appeal. We are left with no other choice,” she added.