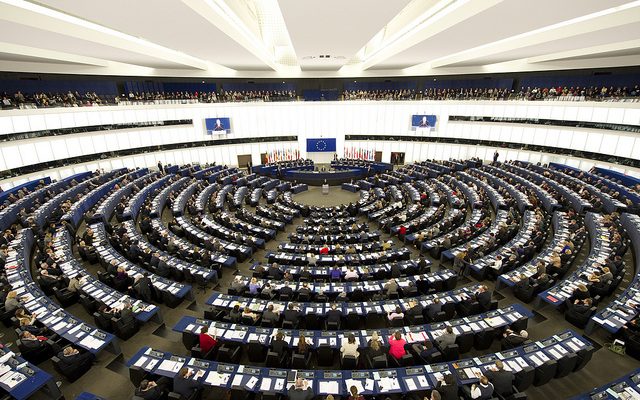 
On 2 October, the European Parliament approved the revised Audiovisual Media Services Directive (AVMSD). The new rules aim to guarantee a fairer regulatory environment for the entire audiovisual sector. The European Federation of Journalists (EFJ) welcomed in particular the new requirement for Member States to have independent regulatory authorities for audiovisual media services.

The Directive establishes a set of criteria that the regulator has to follow in ordered to be considered independent. First of all, it should be legally distinct from the government and functionally independent. Secondly, it should not take instructions from any other body in accomplishing its tasks. Thirdly, it should respect media pluralism and be transparent and impartial in the exercise of its power. Finally, its powers have to be clearly defined by the state’s law, holding all the necessary resources to exercise its competencies effectively. The EFJ hopes Member States will follow the new Directive establishing an independent framework to allow the better functioning of the regulator.

It also underlines the importance of media literacy to recognize the difference between opinion and fact; reminding both media service providers and video-sharing platforms providers that it is necessary to “promote the development of media literacy in all sections of society, for citizens of all ages, and for all media and that progress in that regard is followed closely.”

The revision of the Directive was proposed by the Commission in May 2016 and, since then, it has been subject of intense negotiations between the the European Parliament, the Council and the Commission. The discussion was concluded with the informal agreement on the proposed rules reached on 6 June 2018 by the three institutions.
Photo Credit : Flickr/United Nations Photo.