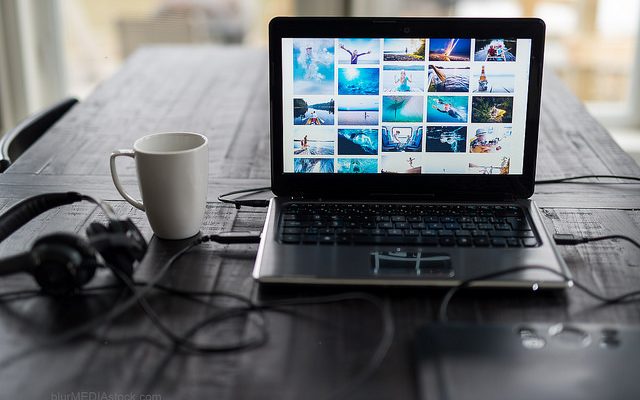 
This article was originally published on the ETUC website:

Despite a steady increase in the number of self-employed workers – who now represent 1 in 10 of all workers – the self-employed are denied the rights enjoyed by employees reveals a new report by the European Trade Union Confederation (ETUC).

In Bulgaria, Hungary, Poland, Romania, Serbia and Turkey national law does not allow self-employed workers to join a union.

In Germany, Spain, the Netherlands, Sweden, Denmark, Ireland, Belgium, Italy and the UK, competition law either restricts the type of freelance workers who can collectively bargain their pay and working conditions or makes it difficult to agree recommended rates of pay because workers have to be economically dependent on a single client.

In Belgium, Bulgaria, Cyprus, France, Germany, Italy, Latvia, Lithuania, Malta, the Netherlands and Norway there is no access to unemployment benefit for self-employed workers, making it the least accessible benefit according to the report.

“Trade unions are fighting for the self-employed as well as for employees” said Thiébaut Weber, ETUC Confederal Secretary.  “Unions have opened their doors to the self-employed where it is allowed, have tried to engage in collective bargaining with reluctant employers and offered the self-employed services such as guidance on fees, legal advice and training. But there also needs to be a change in the law in a number of countries including clarification of EU competition law which is being abused to stop self-employed workers from having better pay and working conditions.

“We call the European institutions to remove all the barriers to collective bargaining and to establish rules providing a common legal framework for all workers across Europe. It is also up to national governments to combat bogus self-employment and to ensure access to social protection”.

The report is part of an ETUC project carried out with the support of the European Commission. The full report can be found at: https://www.etuc.org/en/publication/trade-unions-protecting-self-employed-workers .