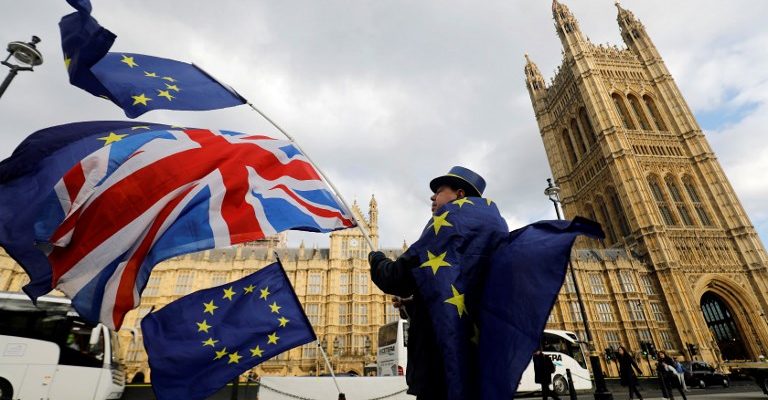 
The United Kingdom is currently discussing a new terror bill including a wide range of anti-terrorism and border security measures. Many voices, including the National Union of Journalists (NUJ), and recently the influential Joint Committee on Human Rights (JCHR), raised concerns on the bill and its possible side effects on freedom of the press.

The bill aims to close a number of loopholes in existing counter-terrorism legislation, in order to guarantee enough powers to the police and security services. However, according to the NUJ, “a number of clauses that could gravely endanger legitimate, public interest, media reporting of terrorists and terrorism”. The International and European Federations of Journalists (IFJ/EFJ) backed their affiliate in the UK in opposing to a legislation that may criminalise information-seeking and freedom of expression.

The NUJ is particularly worried about three clauses:

These concerns were backed by the parliamentary Committee on Human Rights. On 12 October, it tabled  29 amendments to prevent the bill “from crossing the line on human rights” and limit the restriction of free speech and access to information. The government has yet to formally respond to the committee’s report.

The bill was introduced to the House of Commons on 6 June and to the House of Lords on 12 September 2018. The next step will be the Committee stage, a line by line examination scheduled to start on 29 October.