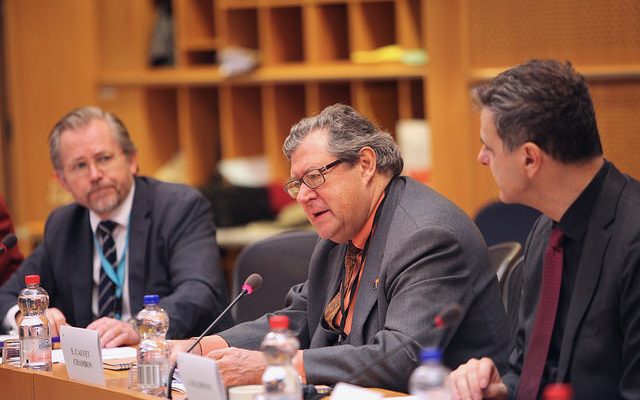 
On 18 October, the Employment Committee of the European Parliament (EMPL) has voted on a draft Directive on Transparent and predictable working conditions. The draft legislation aims to improve the rights and working conditions of workers in non-standard forms of employment including certain freelance workers. It comes as a response to recent resolutions in which Parliament has called on the Commission to review the precedent directive of 1991, lacking of protection for new forms of employment, so that all workers could enjoy a common core set of rights.

The European Federation of Journalists (EFJ) welcomes the adoption of this draft Directive by the parliament committee and call for the support of MEPs during the plenary session. The EFJ believes that the definition of workers in the directive shall remain broad to cover as many forms of non-standard employment as possible, especially freelances.

The key improvements for workers of the draft includes:

“The time to develop minimum rules on working conditions for European citizens has arrived. These minimum rights matters to the lives of 500 million Europeans; it is a response to their expectations and will contribute to balance flexibility and security. Social Dialogue is the best way to face the challenges of new forms of employment. We propose to promote it as much as possible. These new forms of employment will now be supported by basic minimum concrete rights at European level, ” commented the EMPL rapporteur Enrique Calvet Chambon (ALDE, ES).

More information about the time table will be announced at the EU parliament plenary on the 12th of November.