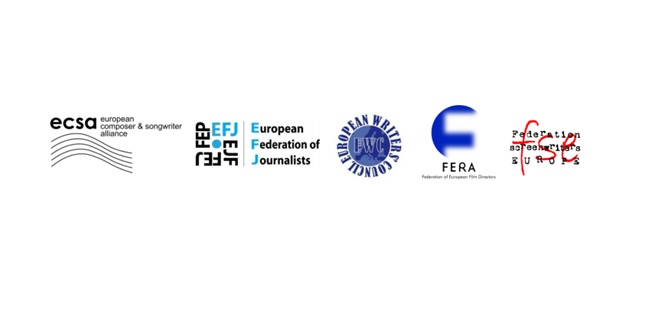 Together with the EU Cultural and Creative Industries at large, the Authors’ Group strongly supports the successful adoption of the Copyright Directive. Along with over 130 professional organisations representing authors from the book, music, press and audio-visual sectors, we believe it represents a once in a decade opportunity to improve the situation of authors, thereby strengthening the European creative community and cultural wealth in the digital era.

The Authors’ Group calls for the adoption of a strong chapter 3 (articles -14a to 16a). The effectiveness of its approach stems from the interdependence of each article within this chapter, informally called the transparency triangle. It will only provide authors with a useful tool to reshape their bargaining position if none of the three original articles are weakened.

We stand ready to negotiate with our contractual counterparts a balanced and constructive implementation of those provisions.

The Authors’ Group aims at striking the best compromise for European authors within the existing reports as adopted by the European Commission, European Parliament and the Council of the European Union. The annexed working paper provides concrete suggestions to this end: