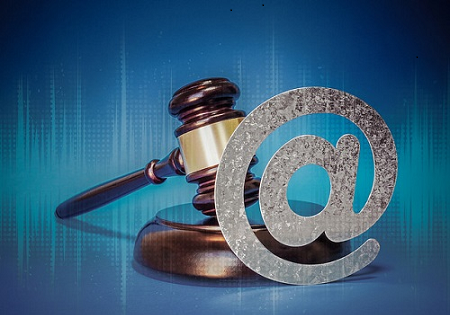 
On 18 October 2018, the Helsinki District Court issued a symbolic verdict against online disinformation and hate speech. The Court’s decision makes Finland the first European country to directly fight Internet trolls, taking action against those who harass journalists through the net. The European Federation of Journalists (EFJ) joins its Finnish affiliate, the Union of Journalists in Finland (UJF), in welcoming the verdict as an example to be followed by other European countries to fight online defamation of journalists.

The case sees as protagonist Jessikka Aro, a Finnish journalist investigating how pro-Russia disinformation is spread in Finland through social media and websites believed to be linked to Russia. In the last three years, she has faced  a systematic persecution perpetrated online because of her investigations including death threats, false accusations and video parodies.

Ilja Janitskin and Johan Bäckman, the two main persecutors, were ordered to pay damages and compensation amounting to some €136 000. Additionally, they both received a prison sentence. Janitskin, who ran the pro-Kremlin website MV-Lehti, was condemned to prison for 22 months on charges of defamation and negligence. Bäckman, a self-declared “human rights defender”, received instead a one-year suspended jail sentence for aggravated defamation and stalking.

“The sentences are tough but just. This is a strong message from the District Court concerning how you can and cannot talk about people on a public platform. The judgment makes it gratifyingly clear that it [defamation] is simply not allowed. Many people who go in for hate speech do so by appealing to freedom of expression. But this ruling says unambiguously that such activity has nothing whatsoever to do with freedom of expression,” commented UJF president Hanne Aho.

The 178-page judgement clarifies the existing boundaries on freedom of expression in the web, stating that when articles have no public interest but the only aim is destroying people’s reputations they can’t be justified on the basis of free speech. Furthermore, the court explains that journalists cannot be considered as public figures and therefore they should not be subject to tougher than normal criticism.

“I would really love to focus on my work uncovering and reporting about Russian information operations, without being forced to receive death threats and slander on a regular basis,” Ms Aho said to the Independent.