Sweden: Freelance fees recommendation will be increased in 2019 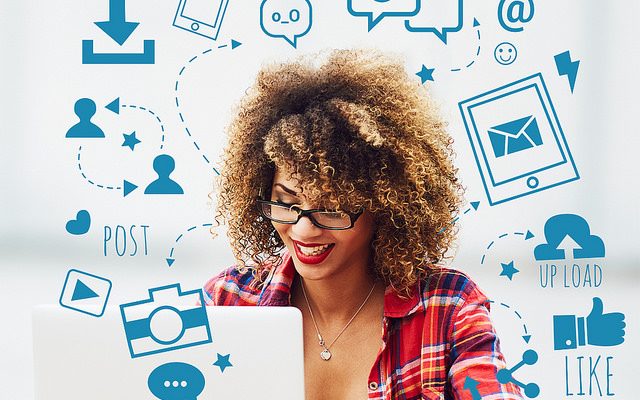 On November 12, the Swedish Union of Journalists (SJ) announced an increase of the recommended fees for freelances by 1.8 percent starting January 2019. The increase will concern also fixed freelance fees. This is to adjust the increased salaries by 1.8 percent accomplished through the recent collective agreement. The European Federation of Journalists (EFJ) supports its Swedish affiliate in this decision, recognizing that recommendations play a crucial role for many freelancers.

Since the 1970s, the SUJ has issued recommended freelance rates per hour, equivalent to the average monthly wage of an employed journalist. This “freelance recommendation” consists partly in a recommended fee and partly in descriptive text on how the calculation on such fee was reached. The freelance recommendation does not establish a minimum rate, but it is a benchmark for the fee, containing two recommended hourly rates; a basic level and a higher level for the freelance who perform assignments that require higher skills, such as both image and text, film and text and so on.

The recommendation is followed by some media companies, but not by all. Indeed, for some of them the rate is too high and many local Swedish newspapers pay way below the recommendation. However, Sweden’s largest daily newspaper, Dagens Nyheter has agreed to follow the recommendation when establishing a national network of regionally based freelancers. The SUJ has also developed an on-line calculator that helps freelancers determine their hourly rates.

The freelance recommendation for 2019 consists of two parts: