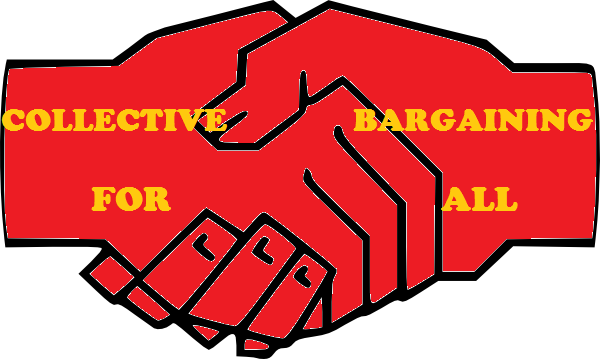 
The European Federation of Journalists (EFJ) and it’s Freelance Experts Group (FREG) today joined the European Trade Union Confederation (ETUC) to welcome yesterday’s (13.12.2018) decision by the Committee of Ministers of the Council of Europe that put an end to restrictions on collective bargaining for self-employed persons.

The Ministers’ Committee’s decision endorses an earlier ruling by the European Committee of Social Rights (ECSR) following pressure by the Irish Trade Union Confederation (ICTU) and its affiliates, SIPTU, Equity, the Musicians Union of Ireland and EFJ’s affiliate, the National Union of Journalists (NUJ), and supported by the ETUC.

The decision of the ECSR, affirms that article 6§2 of the European Social Charter on the right to collective bargaining applies to self-employed persons like voice over actors, freelance journalists and musicians and that restrictions based on competition law or commercial law are not legitimate and/or are not necessary in a democratic society.

We call the European Commission to take note of this crucial decision and invite all EU Member States to implement the ruling at national level. We cannot let competition rules dominate on such a crucial issue for the  increasing number of workers who are self-employed or freelances and too often precarious” said EFJ President Mogens BLICHER BJERREGÅRD.

This European decision is in line with the Irish Competition Amendment Bill which was amended in May 2017 to allow collective bargaining for journalists and artists following pressure from the Irish Equity union and ICTU.

The ECSR Decision also follows the case law on ILO Conventions 98, 151 and 154 which extend collective bargaining rights to all employers and workers, including self-employed workers.