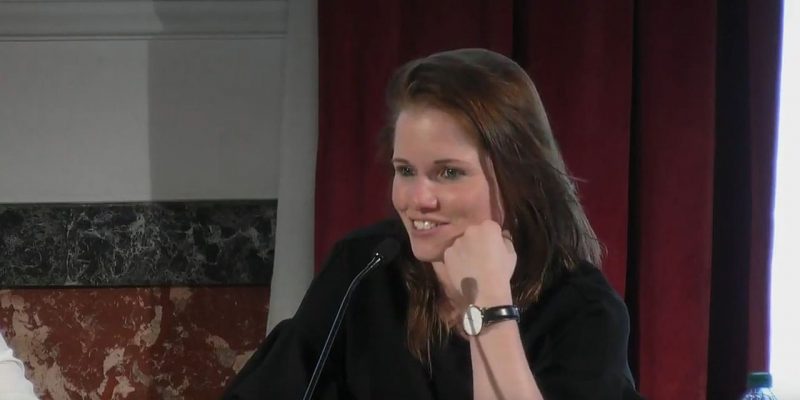 On 17 January 2019, the journalist Ans Boersma, Turkey correspondent for the Dutch financial paper Het Financieele Dagblad, was deported from Istanbul and sent back to Amsterdam. Ms Boersma was apprehended by Turkish police a day before following her visit to the migration office to renew her residence permit as a foreign correspondent. Just nine days before her arrest, she received her accreditation and press card from the Turkish authorities for the year 2019.
Ruling out the possibility of a misunderstanding or administrative issue, the police told the journalist that  she formed a risk to Turkey’s national security without any further explanation or evidence. Ms Boersman was held in a police office in Bakırköy for over five hours, she received legal assistance from a Turkish lawyer and was visited by the Dutch Consul General. Turkish authorities collected her finger prints and blood samples before leaving her in another police station close to Atatürk airport, where she spent the night. Ans Boersma has received no formal explanation for her deportation. She has not even been provided with any legal document confirming her deportation.
Thomas Bruning, General Secretary of the Dutch union of journalists (NVJ) strongly condemned the deportation and said : “Turkey shows its dark side again with the deportation of our Dutch colleague Ans Boersma. It’s another sad example of the grimm situation for journalists in Turkey, with dozens of journalists behind bars. We ask the European Union and the Dutch government to take action. We cannot explain that the EU and the Netherlands are still cooperating with a regime that suppress journalists and press freedom on such scale.”
In support of its Dutch affiliate and the deported colleague, the European Federation of Journalists (EFJ) will alert the Council of Europe’s platform for the safety and protection of journalism.
Photo Credit : YouTube