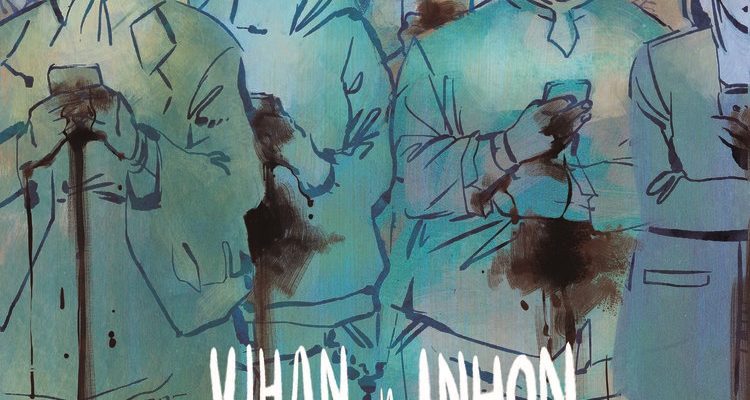 
Johanna Vehkoo, a Finnish journalist, has been found guilty of defaming local city counselor Junes Lokka by referring to him as a racist and ‘nazi clown’ in a 2016 Facebook post. The politician is known as an anti-immigration activist with a history of making far-right extreme pronouncements, for which he was fined. Vehkoo  has written extensively about ‘fake’ news, hate speech and the problems they pose for journalism.

The court found that Vehkoo’s comments on her Facebook page constituted a personal attack on Lokka and that she did not focus her criticism on his politics.  She was ordered to pay Lokka 200 euros for the suffering he experienced. She was also told to pay the complainant’s legal fees, which amounted to 6,000 euros. The sentence was handed down at Oulu District Court, 12 April.

The European Federation of Journalists (EFJ) joined its affiliate in Finland, The Union of Journalist in Finland (UJF) in criticizing the judgement. “This is an unprecedented attack on freedom of expression in Finland”, said the EFJ. It is almost absurd, as Johanna herself has been victim of online abuse and a target of Lokka’s remarks. Unfortunately this court sentence reflects a trend of right wing, nationalist and populists politicians attacking journalists throughout Europe”. “Finland should abolish its criminal defamation laws; they have no place in a democracy.”

Vehkoo is a co-founder of the Finnish investigative journalism site, Longplay and also received a freedom of speech award from the Finnish chapter of the international journalists’ organisation PEN in February.

UJF President Hanne Aho said that the judgement could encourage online abusers to use the courts as an instrument of harassment. “There needs to be a wider awareness in society about what online abuse is and how extensive the means of doing it are.” Aho said, “Bullying journalists and making their work harder by pressing charges against them is an international phenomenon that with this judgement has now come to Finland”.

Vehkoo’s lawyer told the press that she was stunned by the verdict and intends to appeal.

Last November, the Union of Journalists in Finland (UJF), published an advice kit for journalists who are subject to online hate speech, also dedicated to colleagues and supervisors. This initiative came from the alarming observation that journalists are increasingly the targets of hate speech and orchestrated online abuse. The consequences on their work and mental health has to be taken seriously.