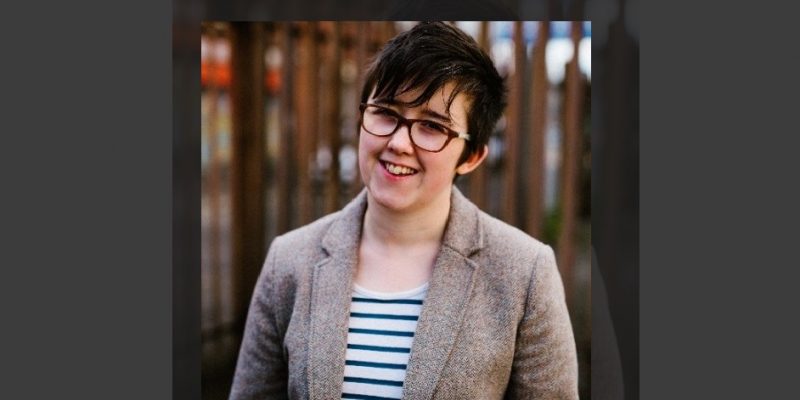 A former Belfast Telegraph journalist and a NUJ member, Lyra McKee, 29, was a freelancer and a novelist.

The riots took place in the run-up to the Easter weekend, which also marks the anniversary of a 1916 uprising against British rule.

According to media reports, Lyra McKee was killed after a gunman appeared and fired shots towards the police position near which she was standing. The journalist had been live tweeting prior to the shooting from the scene.

The Irish police launched a murder inquiry and blamed dissident republicans for the death.

The National Union of Journalists(NUJ)’s General Secretary Michelle Stanistreet said: “A young, vibrant life has been destroyed in a senseless act of violence. Our thoughts are with her partner, family and many friends and colleagues. A bright light has been quenched and that plunges all of us into darkness. Her death is a major loss to journalism”.

IFJ President Philippe Leruth said: “We express our deep condolences to Lyra McKee’s family and relatives. Lyra’s death is a real loss for press freedom in Europe and for the young generation of journalists. We urge the authorities to ensure a full investigation into her death.”

EFJ President Mogens Blicher Bjerregård said: “Lyra McKee was a very dedicated journalist. She has extensively covered the Northern Irish conflict, focusing on the victims of violence. She was killed on duty, while informing the public about last night’s police operations. We call on the authorities to shed light on this crime. Her case cannot become a new case of impunity.”

Lyra McKee is the first journalist to be killed in the United Kingdom since Martin O’Hagan in 2001.