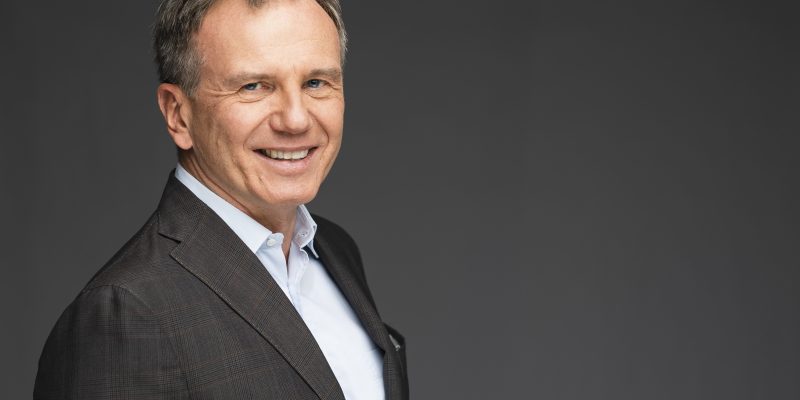 
The EFJ together with its Austrian and German members GPA-djp and Deutscher Journalisten-Verband (DJV) declare their solidarity with the presenter of the Austrian Broadcasting Corporation (ORF) Armin Wolf, who has been under massive hostility from politicians and supporters of the far-right Freedom Party of Austria (FPÖ) for days. The FPÖ is a member of the Austrian government.

The trigger was a live interview on ORF 2 on 23 April with FPÖ Secretary General Harald Vilimsky. He was invited as a candidate to the european parliament elections. Wolf compared a cartoon on a FPÖ election poster to one showing a jew in the former Nazi newspaper “Der Stürmer”. As a reaction, Vilimsky threatened the comparison was “something that cannot remain without consequences”. FPÖ party leader Heinz-Christian Strache supported his general secretary. Numerous FPÖ supporters sent hate postings to the ORF journalist on Facebook.

Barbara Teiber, chairman of the GPA-djp, expressed her concern: “The way in which individual FPÖ politicians have been attacking journalists of the ORF for some time now is devastating and highly questionable from a democratic point of view”. “Threats following a critical interview is evidence of an authoritarian attitude,” said Gerhard Moser, Chairman of the GPA-djp Economic Division ORF.

The DJV also showed solidarity: Federal Chairman Frank Überall declared that a politician had to “endure critical questions from a moderator without freaking out”.

The EFJ Broadcasting Expert Group has been monitoring developments in Austria, Poland, Hungary, Italy, Lithuania and Estonia with concern for some time. In 2018, several countries that had been considered “safe harbours” for public service media (PSM) became places where it is under significant threat. Three principal means were used to weaken the independence of PSM in the Council of Europe region: reducing resources, restricting the outlet’s mission, and enacting new legislation or regulations. In Lithuania, an enquiry was launched in Parliament about supposed misuse of public funding by the national broadcaster. Similar problems, on a smaller scale, also occurred this year in certain established democracies, such as Luxembourg, where the director general of the country’s only PSM (Radio 100.7) resigned before the end of his mandate. Trade union representatives complained that the move was provoked by government interference and anomalies in the current system of regulation and supervision that allow undue official pressure on the director general and the radio’s journalists in order to obtain preferential news treatment.