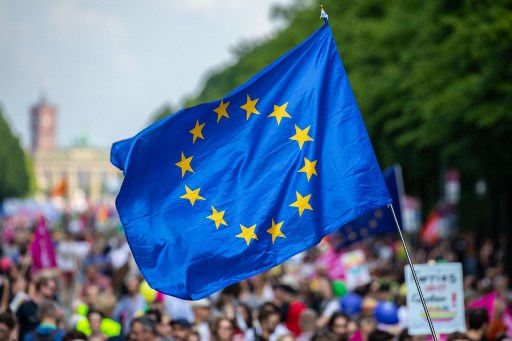 
Ahead of the European elections taking place from 23 to 26 May, the European Federation of Journalists (EFJ), has launched a Manifesto for the revival of a free and pluralistic media in Europe. Up to now, 118 candidates from ten countries showed their support for EFJ’s demands concerning the following eight topics:

“In the age of social media, dis- and misinformation and echo chambers, it is vital that citizens have access to independent media and journalism they can trust”, said EFJ President Mogens Blicher Bjerregård.”To make democracies thrive in Europe, European politicians must support free and independent media, as much as the processes allowing high quality journalism. To enable journalists to do their work properly, decent working conditions through social dialogue including freelancers, are urgent”, he added.

Various forms of (self-)censorship as a result of political and economic pressures have also grown across Europe. Journalists have become the first casualty of these threats.

The EFJ has welcomed the willingness of the out-going European Parliament to support media freedom, authors’ rights, whistleblowers’ protection and more protection for new forms of work including for freelances and self-employed. We hope that the new European Parliament will continue this established cooperation with the EFJ and its national affiliates to defend the rights of journalists and press freedom in Europe.

The EFJ Manifesto is available in English, French, German, Spanish and Catalan.