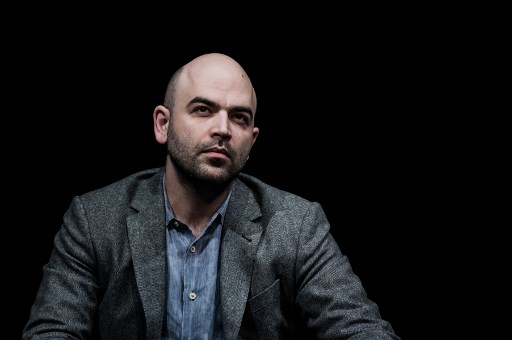 
On May 29th, Italian Deputy Prime Minister and Minister of the Interior Matteo Salvini published a video on Facebook in which he threatened the journalist Roberto Saviano with the withdrawal of his police protection from mafia. Saviano has been under constant police protection since 2006, after he published the book “Gommora”, denouncing the practices of the Camorra, the Neapolitan mafia.

In the video, Matteo Salvini sends a kiss to the camera, saying “A kiss to Saviano. I’m working on a revision of the criteria for the escorts that every day in Italy commit more than two thousand law enforcement workers.”. This is not the first time that Salvini has threatened Saviano to take away his police protection. In 2017, the Italian Minister of the Interior had already stated that he “assessed whether there was any risk” justifying the security measures for Saviano, “in order to see where the Italians’ money was going.”

In fact, this threat may not come true, as the escorts of high-risk individuals are directed by an independent structure, the UCIS (Ufficio centrale interforze per la sicurezza personale), over which the Italian Minister of the Interior has no direct power of intervention.

“Escorts are allocated after careful assessments by security forces against real threats. The words of Minister Salvini on the advisability of armed protection to the writer Roberto Saviano from Campania are unacceptable and irresponsible.” said EFJ’s Italian affiliate Federatione Nazionale Della Stampa Italiana (FNSI), adding that Minister Salvini should leave this decision to the ones who are in charge.

Ricardo Gutiérrez, General Secretary of the EFJ, stressed the far reaching impact of Salvini’s thread: “Taking away his police protection is like handing him over to organized crime. The minister’s comments amount to a death threat. This is an intolerable intimidation for Saviano and all the other Italian journalists under escort.”