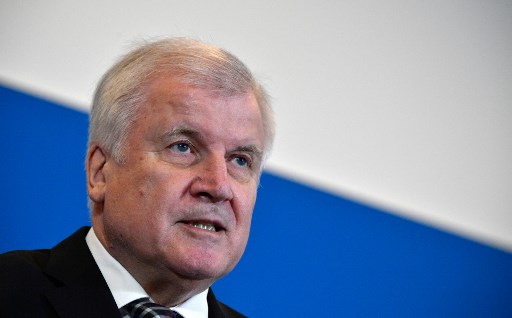 
The European Federation of Journalists (EFJ) shares the outrage of its German affiliates Deutscher Journalisten Verband (DJV) and Deutsche Jounalisten Union (DJU) in ver.di about a new draft law by the German Interior Minister Horst Seehofer (CSU) which  would remove protections prohibiting the country’s domestic and foreign intelligence services from hacking journalists’ devices during terrorism investigations.

Under the current German law, journalists – along with priests, lawyers, doctors, and Members of Parliament – are granted special protection to limit their surveillance by intelligence agencies. According to the German newspaper Die Zeit, the new legislation would remove some of the protections for journalists but maintain them for the other professions.

On the basis of the law, secret services could carry out online searches of newsrooms and therefore identify informants with the help of so-called “States Trojans”. The law would also loosen the restrictions on the use of spyware in order to transmit data about the user’s activities.

The chairman of the German Journalists’ Association (DJV), Frank Überall, was outraged: “This is a step further in the process […] to undermine the right of journalists to refuse to testify.”

“The plan of Interior Minister Horst Seehofer attacks one of the basics of freedom of the press: the protection of journalists as holders of professional secrets,” said Frank Werneke, deputy chairman of “ver.di”.

After protests of several media organizations, Seehofer announced his intention to amend the controversial draft law.