Ukraine: IFJ/EFJ call on all political parties to commit to defending freedom of speech 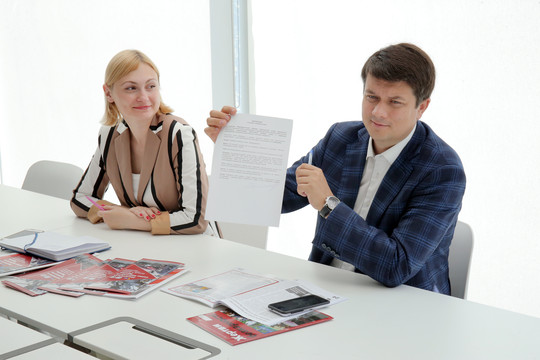 The Declaration was prepared by Ukrainian journalists and experts from the International and European Federation of Journalists and comprises a list of obligations and commitments on freedom of speech, the protection of journalists’ rights and the fight against impunity.

NUJU’s president, Sergiy Tomilenko, said: “This document is a commitment to protect freedom of speech and should be endorsed by responsible Ukrainian politicians. We don`t know which political coalition will be in the new parliament. However, we know that the absolute majority of new deputies will have signed up to protect the freedom of speech and the rights of journalists. Hostility towards the media, labelling and ignoring crimes against journalists must be part of the past”.