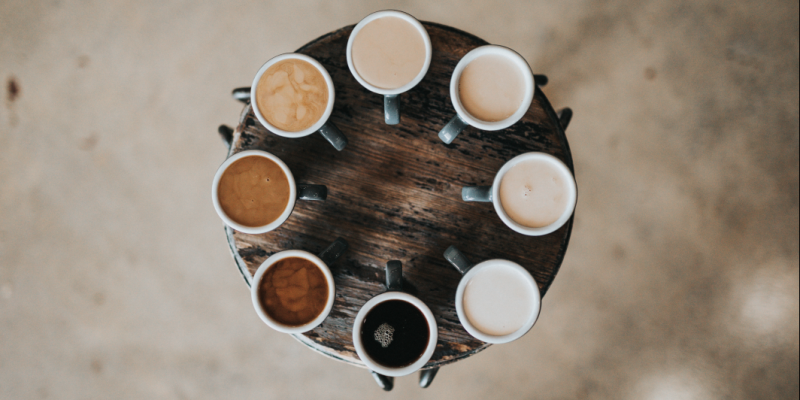 
Media leaders should stop seeing diversity as a “nice to have” and treat it as a a “must have” instead. That was determined by the latest study titled “Are Journalists Today’s Coal Miners? The Struggle for Talent and Diversity in Modern Newsrooms”, published on 15 July by the Reuters Institute in cooperation with the Johannes Gutenberg University of Mainz. The research investigated 28 news organisations and journalism schools in Germany, Sweden, and the United Kingdom.

“Journalists must reach out to audiences that are becoming more and more diverse while newsrooms must be made attractive to a young and diverse talent pool,” the study says. Speaking about diversity, it examines not only the amount of migrants, but also the presence of people from the working class, rural areas and different gender.

All respondents showed a high awareness of the lack of diversity and saw a high potential to regain their readership’s trust through improving their newsroom’s diversity. Unfortunately, their perception of already doing a lot was encountered in the group discussions, where German students “didn’t see any convincing efforts on the part of media organisations or journalism programmes to increase and manage diversity.”

Many journalism schools see a high potential in partnerships with foundations and scholarships in order to attract people with different ethnic backgrounds or from the working class. UK’s Editors in chief even created their own apprenticeship to help people who cannot afford a university education. Several media also have their own programs presenting the profession mostly targeting schools for underprivileged pupils. Furthermore, the respondents considered mentorship programs and a specific advertisement in the Facebook-feeds of target groups as highly effective.

To bring more women into top positions, German private broadcaster RTL has developed leadership positions which can be shared by several employees. UK’s “The Telegraph has introduced ’50/50′ shortlists, selecting an equal number of male and female candidates across all career levels when it comes to hiring decisions.” To reach gender parity in their products, Dagens Nyheter and the Financial Times now use gender-bots to track how many female or male experts and sources are quoted.

First of all, the newsrooms need a culture inviting minorities to speak up and also to listen to them. A first step could be to keep track of the newsroom diversity through metrics. Recruitment should be more proactive, with a clear strategy of how to reach diverse people. Once hired, diverse candidates will most likely need more management attention, for example additional language training or support with housing in expensive metropolitan areas. In the end, the study says that “all the diversity initiatives in the world are useless if underlying structural forms of discrimination, sexism and racism are not confronted.”

The study results of interviews with 18 leading news executives and ten heads of journalism schools. The team also conducted an online survey and four focus groups among German journalism students. The full study can be downloaded here.