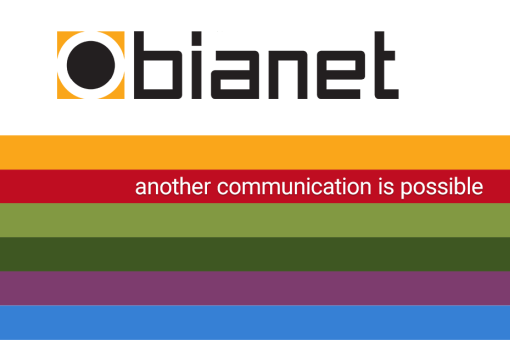 
The European Federation of Journalists (EFJ) calls on Turkish authorities to cancel the outrageous decision of Ankara 3rd Peace Judge to block access to 136 websites and social media accounts.

Ankara 3rd Peace Judge Hasan Demirtas decided on 16 July to block access to 136 internet resources, including bianet and Gazete Fersude news portals, on the basis of “national security” (article 8/A of İnternet Law).

The court’s unjustified ruling prevents access to at least 200,000 news stories in bianet, which has been broadcasting since November 2000.

The court decision was unanimously condemned today as an arbitrary and unlawful decision by the EFJ affiliates in Turkey (TGS, TGC, DISK Basin-Is).

“This massive act of censorship is totally arbitrary and unjustified. We demand the immediate review of this outrageous judicial decision”, said the EFJ General Secretary Ricardo Gutiérrez.

The EFJ reported the case to the Council of Europe Platform for the Protection of Journalism.