The #SilenceHate project kicked-off more than a year and a half ago, in April 2018, with a five-day ‘Media Camp’ in London. Thirteen young journalists were trained in the intricacies of how hate speech is used to target migrants, and what journalists can do to counter it. They went back to their home countries (Belgium, Cyprus, Greece, Italy, Poland and United Kingdom) with the objective to report and produced the stories that they pitched. Here are the journalists’ productions offering different formats such as photography, podcasts, videos, features, long form, and having a creative and innovative perspective of the migration topic. 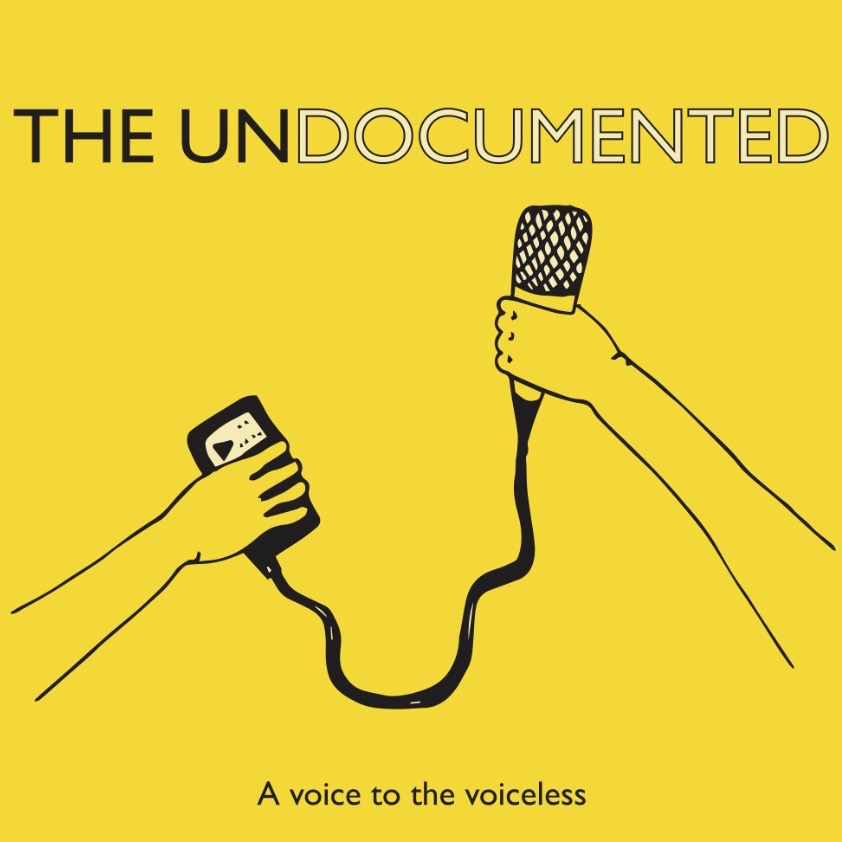 The Undocumented: A Voice to the voiceless

‘The Undocumented’ is a series of podcasts produced by Sotiris Sideris and Aristea Protonotariou that gives a voice to migrants facing hate speech and discrimination. The Greek journalists focused on stories that go unseen, underreported or undocumented by the mainstream media. Listen the seven episodes here. 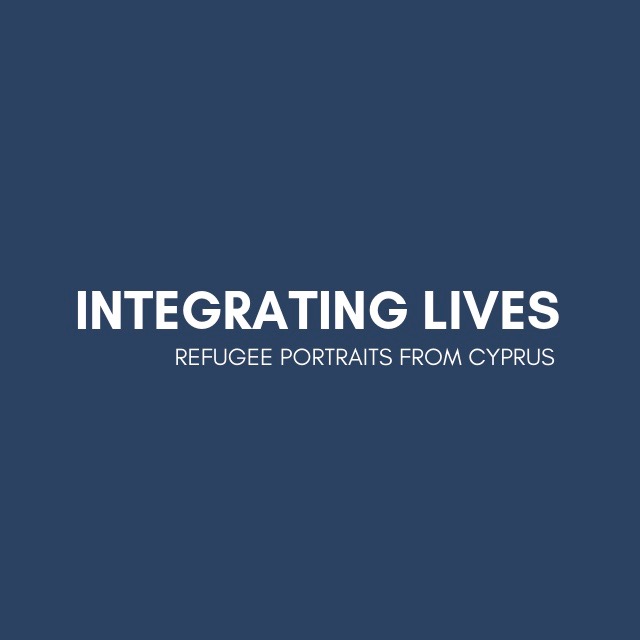 ‘Integrating Lives’ is a creative initiative by Natalie and Claudia Konyalian that captures portraits of refugees living in Cyprus, through one-to-one interviews and the camera lens. Each portrait tells the story of a person forced to flee and his or her path towards integration in a new country. Take a look at their Instagram account and discover more of their stories. 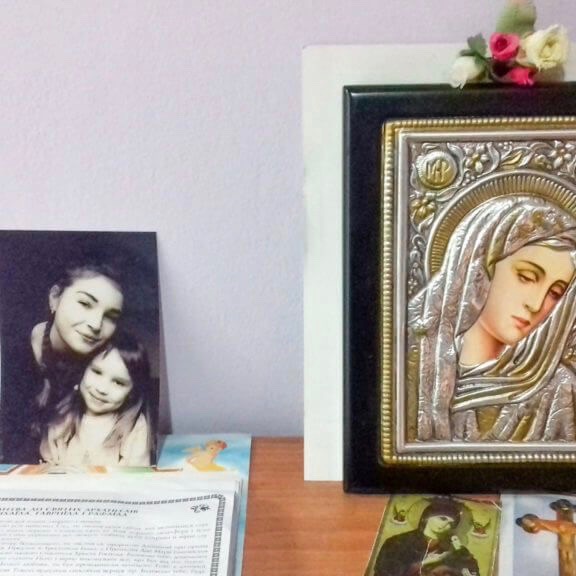 Between two families: Stories of immigrant domestic workers in Greece

With this feature, Elvira Krithari tells the personal stories of Anna and Maria, domestic workers from Ukraine and Bulgaria who left home and children to work in Greece, hoping for a better future (in English and Greek). Read their stories. 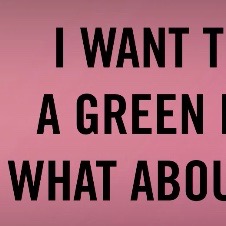 What questions would the children ask their peers in a refugee camp? With this 3-minute video, Karolina Domagalska made an experiment: she recorded questions from Polish children addressed to peers living in refugee camps. She managed to start a virtual dialogue among the children.Watch the video here. 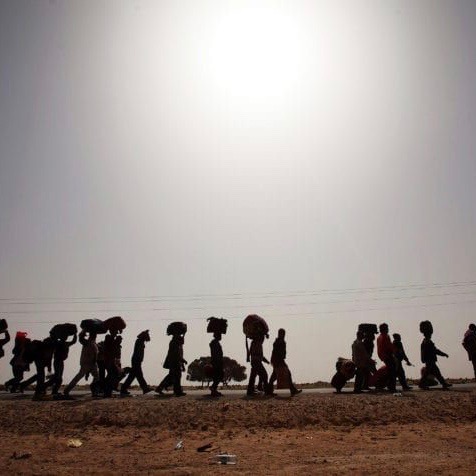 Monika Pronczuk went to Tunisia, a crossing point between emigration and immigration – where some locals feel the country is a dead end and the foreigners, on their way to Libya and Europe, decide to stay. Read the full article on Politico.eu. 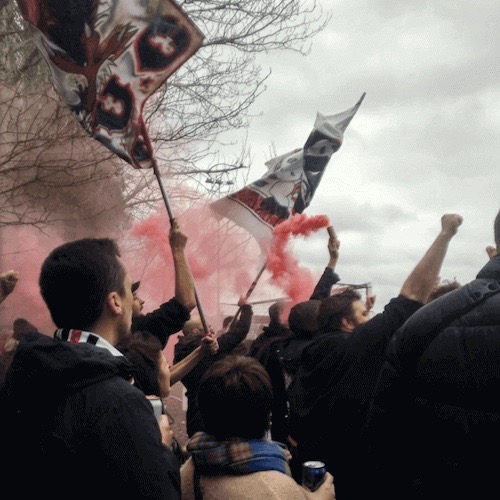 Refugee Football: A safe haven in the beautiful game?

Football is used as an integration method in many countries. But is it safe from hate speech? Eline Yara Jeanné and Beeke Katarina Melcher went to Hamburg to report about the FC Lampedusa St.Pauli football team, a team made solely out of refugees and migrants. Read the full article published in Red Pepper.

Polish history is tough. People in almost every decade were forced to migrate. Today Poles live in every part of the world. And people from everywhere started migrating to Poland. With this innovative and interactive piece of journalism, Piotr Barejka mapped the Polish migration throughout history and personal stories (in Polish only). Take a look at his work. 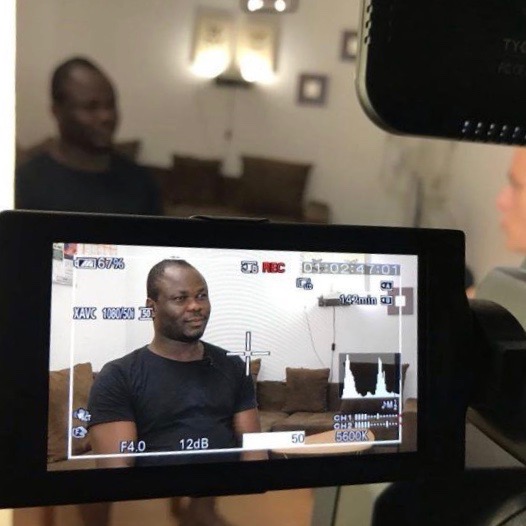 ‘My Journey’, produced by Marina Lalovic and Fabrizio Mischianti, is a reportage about two stories, two migration crisis with 20 years apart, that flow in one place – the Balkans. Ivana and Prince have one thing in common: they have been forced to leave their homes, becoming refugees. Watch the documentary. 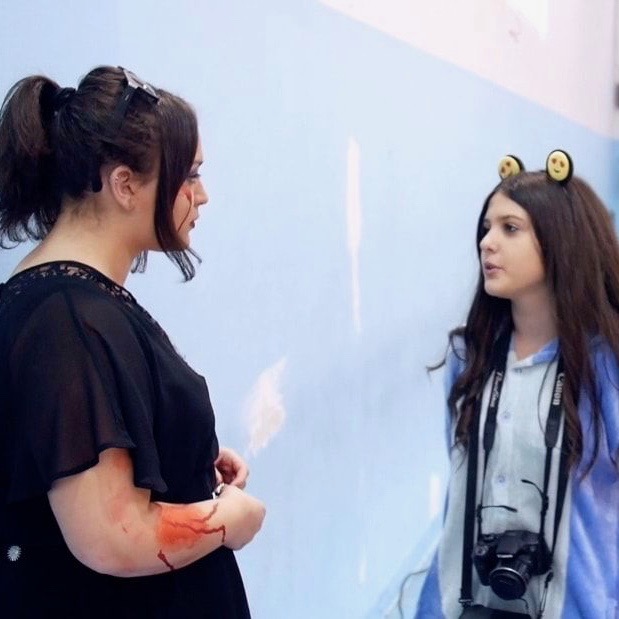 We are all videomakers

The ‘We are all videomakers’ project, produced by RUMI Produzioni, asked Italian students to focus on the online hate speech phenomenon and to analyse the causes and consequences that distinguish it. Watch the full video.

This publication was funded by the European Union’s Rights, Equality and Citizenship Programme (2014-2020). The content of this publication represents the views of the author only and is his/her sole responsibility. The European Commission does not accept any responsibility for use that may be made of the information it contains.